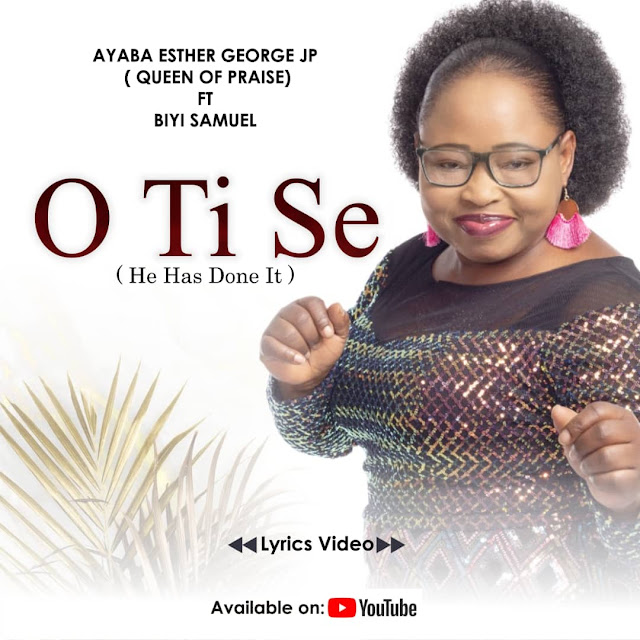 The song which features one of Africa's best male vocalists, Biyi Samuel is from her 'Exceeding Grace' album released in November 2018.