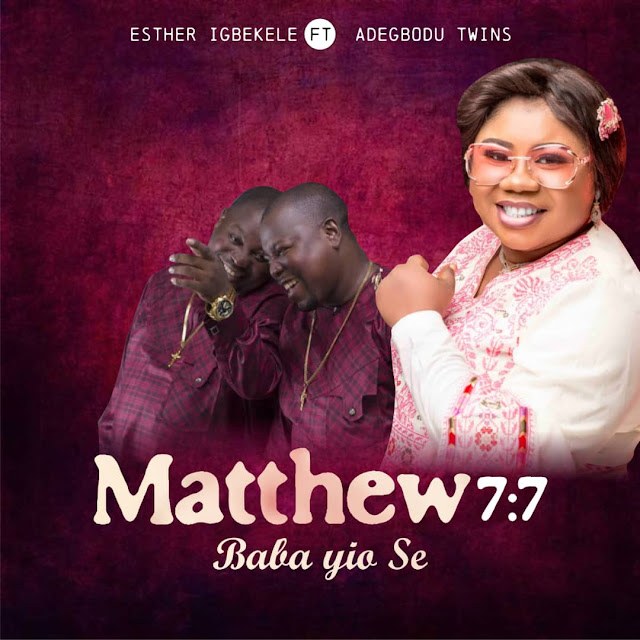 The newly released hit song drops alongside a creative and well-laid out video directed by Blessing Fiteg.

'Mathew 7:7 Baba Yio Se', which means 'The Father (God) will do it' is themed around the biblical quotation which states;
Ask, and it shall be given you; seek, and ye shall find; knock, and it shall be opened unto you.
The song preaches a declaration of faith, and command into existence on what we look up to God for.