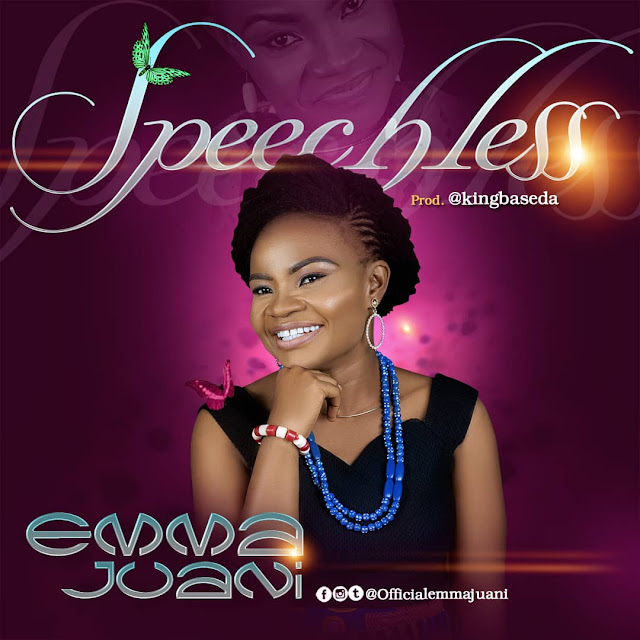 Emma Juani is back gracefully with a beautiful new single titled, Speechless produced by the ace producer, King Baseda for Final Mix Studio.

Emma Juani is a gospel music minister and a prolific songwriter with over a hundred songs to her credit. She is from Nsit Atai local government area in Akwa Ibom State, Nigeria. She started singing in church at the age of four. her first album released in 2008 and the second in 2011.

She is a member of Forum of Gospel music ministers of Nigeria (FOGMMON), Akwa ibom state chapter and several other music groups.