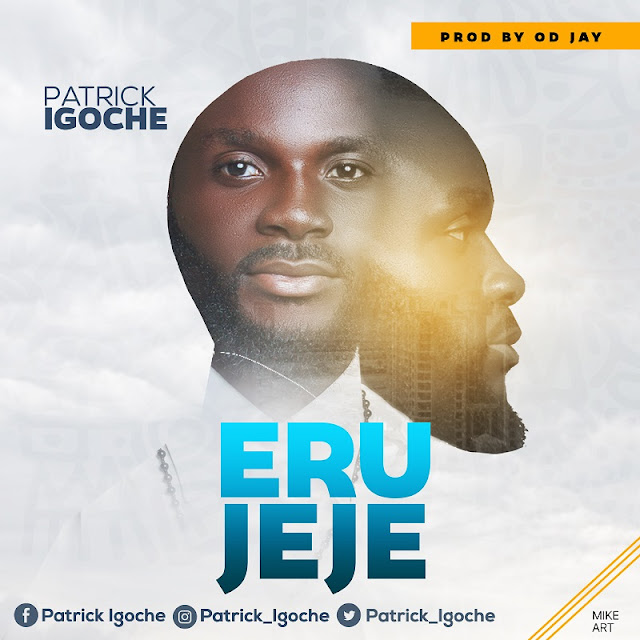 Onyene Memma crooner Patrick Igoche makes a comeback with Erujeje (The Fearful God). The new single is a mid –tempo afro fusion with a beautiful delivery.

Erujeje is a new single titled a one of Nigeria’s major languages [Yoruba] which means The Fearful God. Patrick this is a song of victory for everyone who believe they are not fighting for victory but from Victory which God has given to all though His son Jesus Christ.

Patrick Igoche is a worship leader who hails from Benue state and currently based in the Nation’s Capital Abuja.  Patrick says his major assignment is to use his music to be a blessing to many and enforce the life changing power of Holy Ghost through the wings of his music. 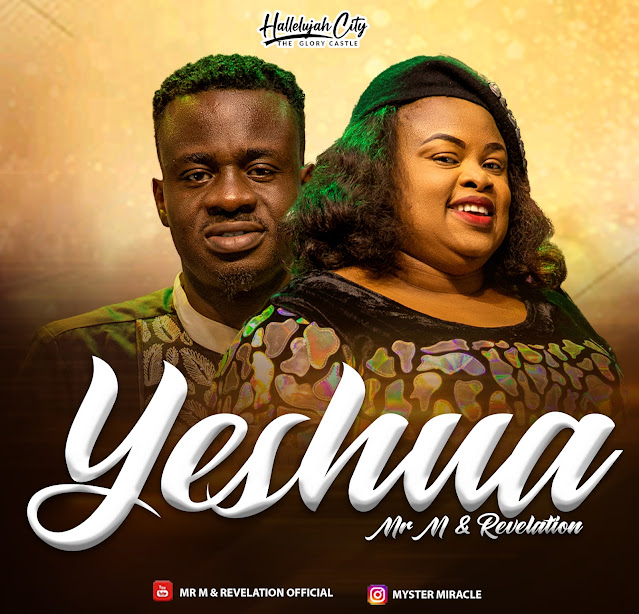 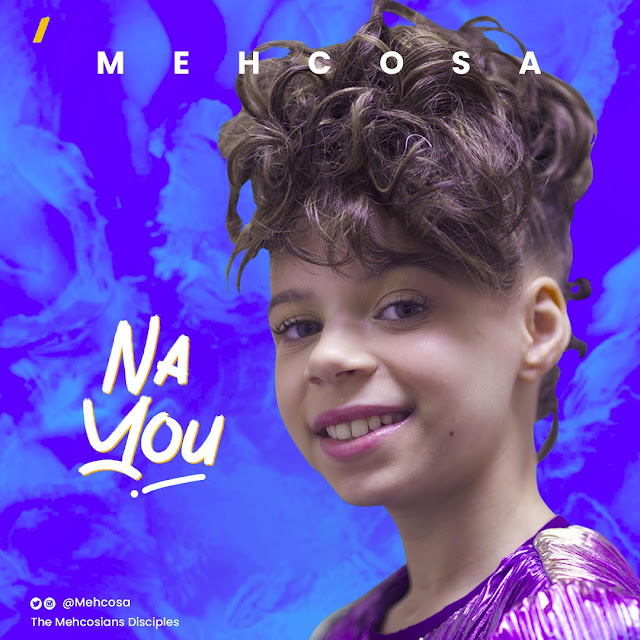