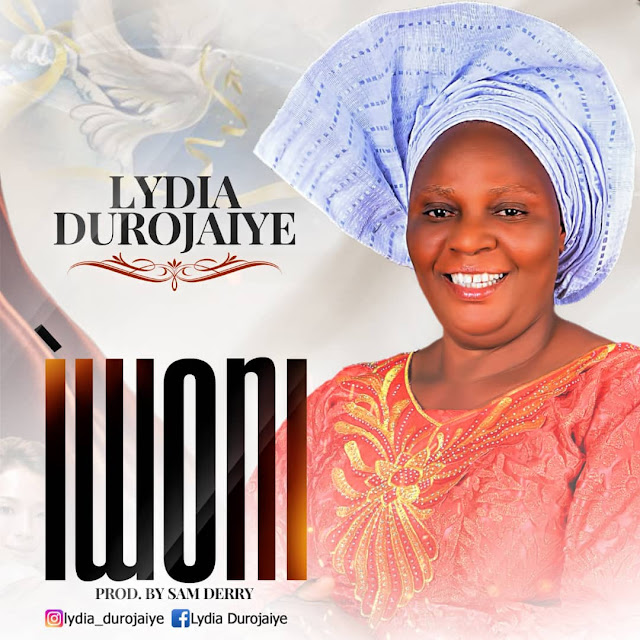 
“Iwoni is a song about Ascribing honor to the almighty father Above all. With this track I resumes music fully. IWONI is a track off my forthcoming project to be released later on this year 2019. On the 18th of August 2019. I would be having a concert featuring Wunmi Lawrence, Elijah Daniel, Tobi praise and more to officially set the ball rolling.
IWONI was written by Lydia Durojaiye Produced by Sam derryMixed and mastered by Sam derrySong arrangements by Sam Derry” Lydia Durojaiye.