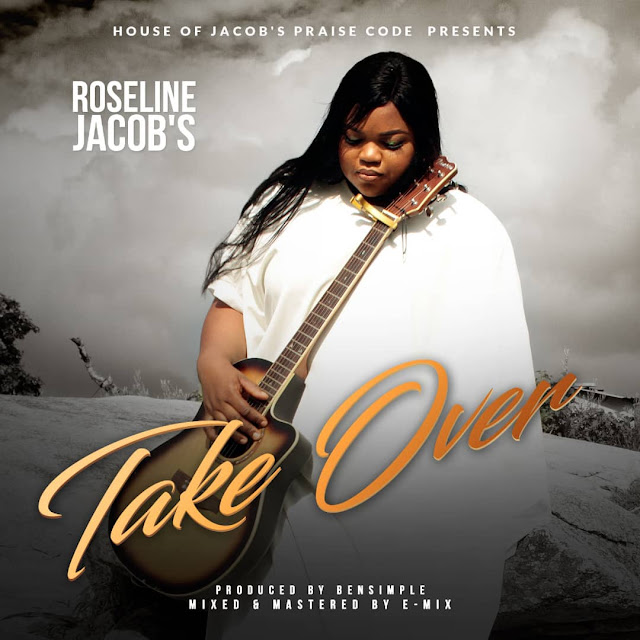 "God has given everyone creative abilities to fulfil their mandate on Earth
That's why the scripture says in 2nd Corinthians Chapter 5 verse  20  - we are Ambassadors of Christ on earth.  Once the purpose of a thing is known abuse will be inevitable ...
For the thoughts of God for our life are the thoughts of good and  not of evil to give us a future , a hope and an expected end ..

We are created to rule, to dominate and take charge of our destiny's........ Says  Roseline Jacob’s

Roseline Jacobs is a gospel music singer, songwriter and worship leader under the management of House Jacob’s Praise Code. She has released several music works such as Your Grace, Take Over, Fresh Fire Among others. Roseline Jacob’s is a passionate and anointed performing gospel artiste. Her early Christian life began in Sokoto state, northern Nigeria where she got born again in 1996 and then initiated the children’s choir with active participation at local competitions and even at the state levels. It was in that passion that she came up with her first album in 2006 titled Desire. As of December 2012, she has released six other successful albums titled; Breakthrough, All to You, Yahweh My God and Kabiese Eledumare, Arise and Your Grace.