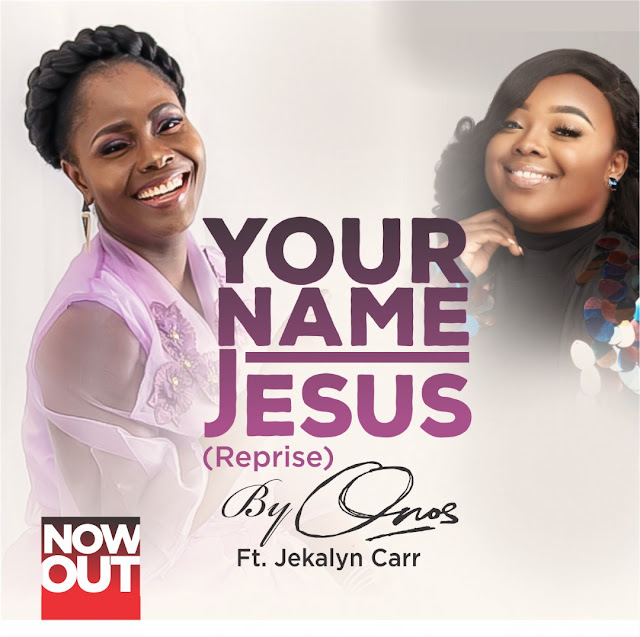 Recall that the exceptional gospel music singer had earlier released “Your Name (Jesus)” and had also shot an outstanding video directed by Frizzle and Brizzle as icing to the powerful music. She has not recorded a reprise of the song with powerhouse vocalist Jekarlyn Carr.

The song is a prequel to her fourth studio album -Breathe which would be released on the 4th of August 2019 during the Breathe Concert. “Your Name Jesus” is a bumper pack of powerful and anointed lyrics, unmatched vocal delivery and all-round musical goodness. Above all, it’s going to be a supernatural experience for fans.

The Breathe concert is a culmination of her monthly Breathe worship meeting which has featured some of Nigeria’s finest worship leaders.