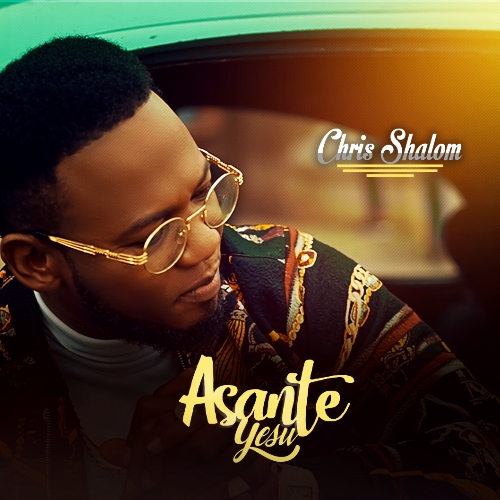 Asante Yesu" is an Eastern African Swahili phrase which is translated "Thank You Jesus." Chris Shalom further emphasizes the intercontinental appeal of the new single by also lacing the instrumental with Soukous Guitar ad-lib.

The up-tempo Urban praise song expresses gratitude to God. It is a testimonial to what God has done and a statement of victory for all circumstances. The colourful video is also expressive of the thematic preoccupation of the song.

Chris Shalom who is a critically acclaimed Gospel music minister

with a global audience has particularly won the heart of East Africa, with a concentrated, steady-growning fanbase, especially in countries such as Tanzania and Kenya. Little wonder Asante Yesu has got the Eastern African appeal.