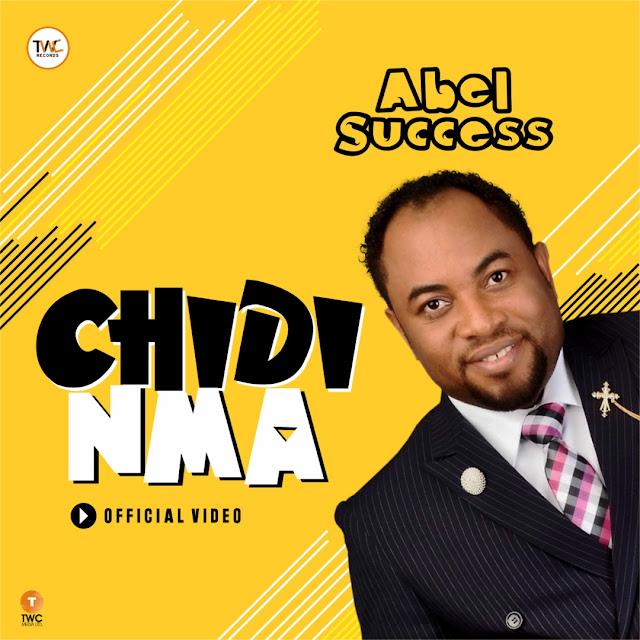 Chidinma, on the Audio released was widely accepted and recorded massive online downloads. The song was birthed from a place of deep thanksgiving for the innumerable blessings of God in his life’s journey and it came after the release of his latest album “Light In The Dark”

According to the minister's management team, TWC Media, the video was produced by the company in-house  media team, TWC Media Studios while the Audio was Produced by Abuja based music producer Tobass Adolphus.