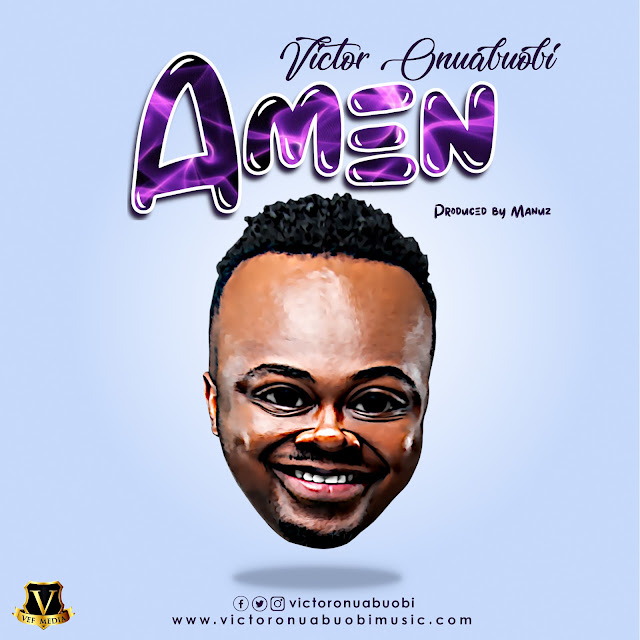 After the release of his debut single “You Are God” in 2017 under the alias “Voniyke” and later re-releasing the same single in April 2019 after undergoing a name-change, Victor Onuabuobi has released his sophomore single “AMEN”

“Amen” is an Afrocentric Contemporary Gospel song that incites a praise atmosphere. It provokes an attitude of thanks to God for all He has done and all He will continue to do for us His children as we say “Amen” (which is the finality of a matter) to His blessings and declarations over us.