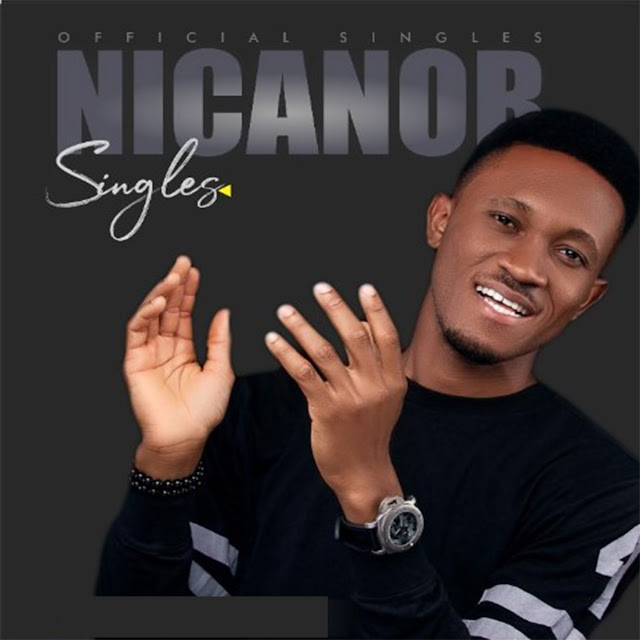 Nicanor releases a body of work titled NICANOR RELEASED SINGLES, a collection of singles he has released over a period of time. This project, which doubles as a pre-album release EP (Extended Play), is in anticipation of his album coming later in the year.