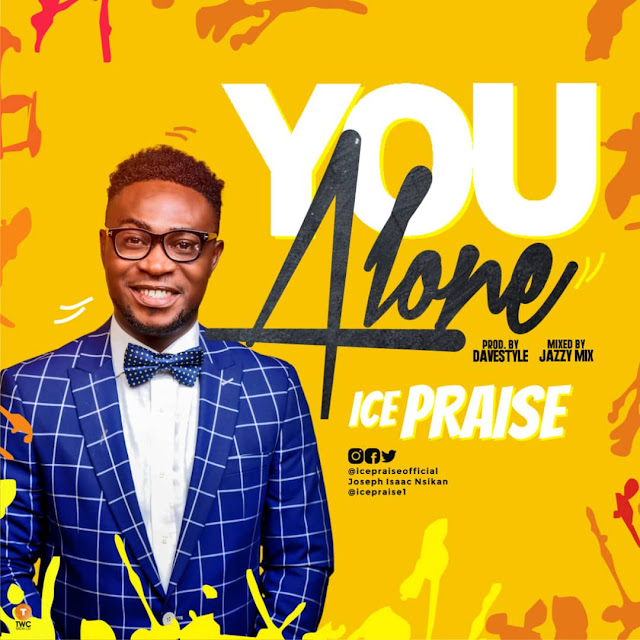 Gospel music minister, Joseph Isaac Nsikan, popularly known as “Icepraise” is out with his debut single titled “YOU ALONE”, a song of adoration, declaring the mightiness of our God.

According to the artiste, the single is a build up to the release of his EP which is coming before the end of the year and its preparing way for many other singles that will be released before the release of the EP.