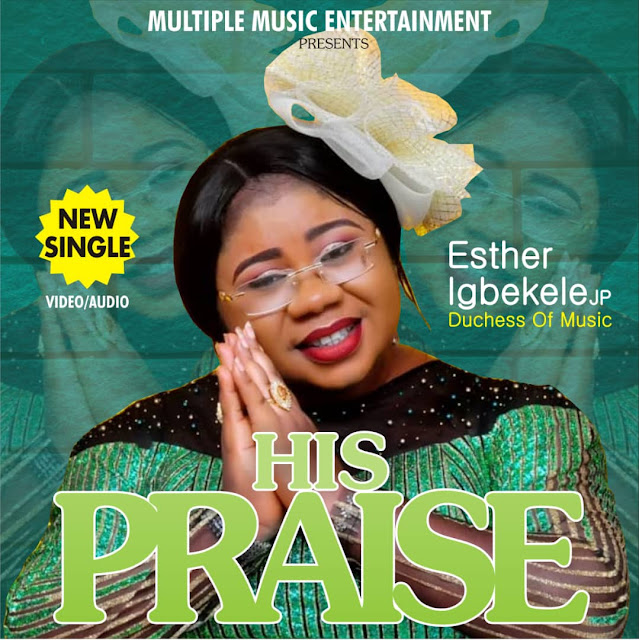 His Praise is a song which is sung in the traditional Yoruba Language of melodious Highlife tempo.

According to the lyrics — The song exalts Gods abundance of mercy, grace, His faithfulness, not considering our status, where we came from, the situation we are in, the fact that we are sinners, He still over looked all these things and kept us as His dear children, only Him deserves our praises.
"Ipokipo ti mo le de,  Aye k'aye ti mo le wa
Ogo,  Iyin,  Ola loye O Baba!"