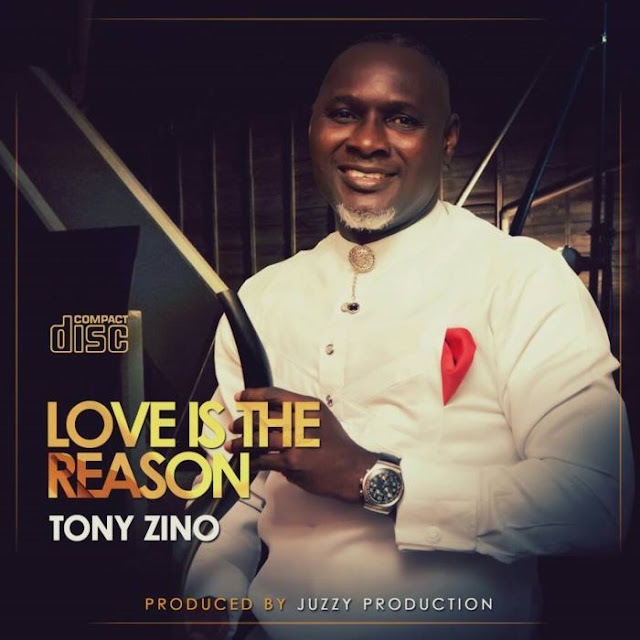 The song which was released in April 2018 has received positive reviews with high anticipation of the video.

Tony Zino who is known for his 2015 hit single "You Alone" doubles as a pastor of one of Redeemed Christian Church of God parishes, House Of God in Surulere, Lagos, Nigeria.

Love Is The Reason is a groovy & contemporary Praise Song with African rhythm Composed and Arranged by Tony Zino and produced by JuzzyPro while the video was directed by Perception.

LOVE is the reason! Join in the party & get your groove on!