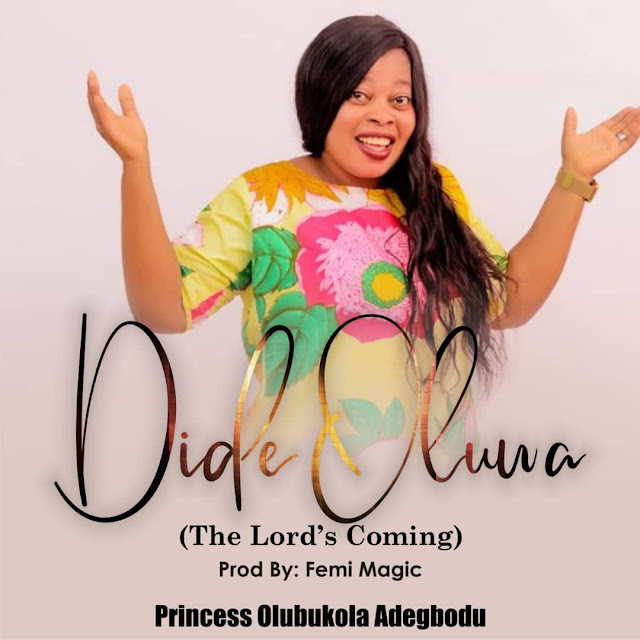 The song which can be translated to mean ‘The Lord’s Coming’, is Bukola’s gift to the world as she celebrates her birthday on May 11.

The evergreen music writer says she believes birthdays should not be only to celebrate life but to also remind us that we are getting closer to the eternal home – Heaven. Hence, the need to remind ourselves that Christ’s coming is so near.