DOWNLOAD MUSIC: Deborah Olusoga - [There Is Power In The Name Of Jesus] || @DEBBYOLUSOGA 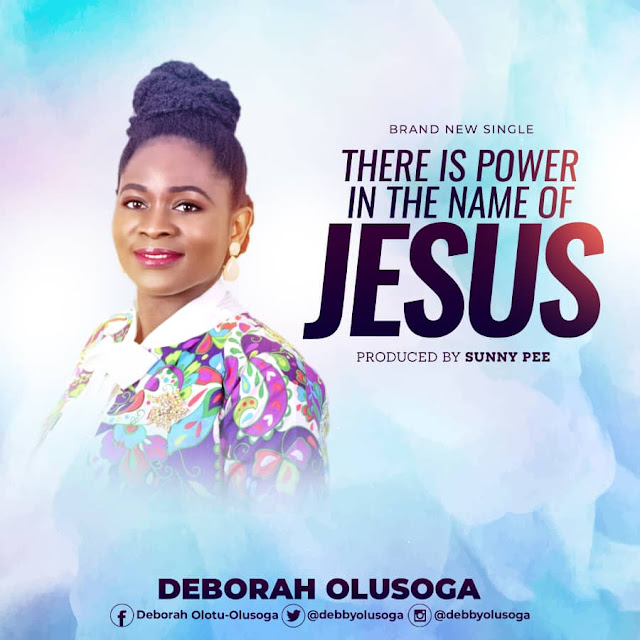 Deborah Olusoga is an award-winning gospel singer and Vigor International Awards Writer nominee. The UK based worship minister is also a health professional and Christian author who has recently released a debut Christian book titled 'The Godly Role Model' and a 5-track EP titled 'Solace' after a short break from the music scene.

According to her, "The testimonies received from my debut single titled 'Mighty God' has encouraged me to return with an EP which has also been blessing lives.