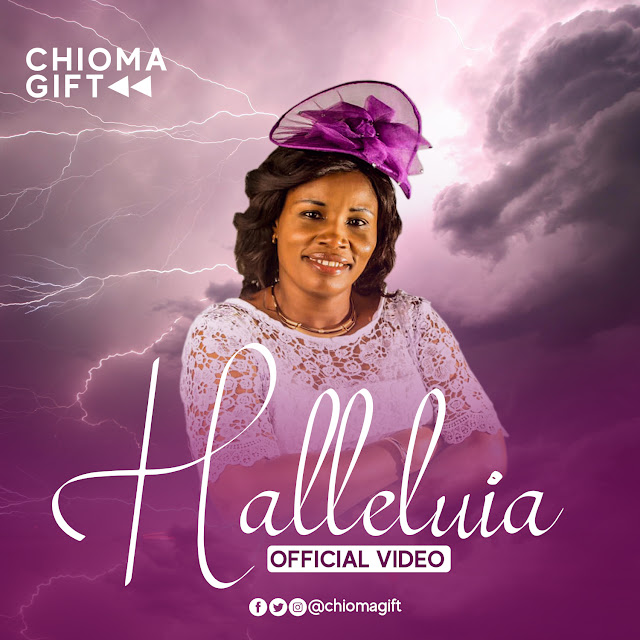 The audio version of Halleluia was released late 2017, which got series of testimonies from it’s listeners. The story of the song can be found in the book of Revelation. It replicates the environment of Heaven where the Host of Heaven (Cherubim and Seraphim).