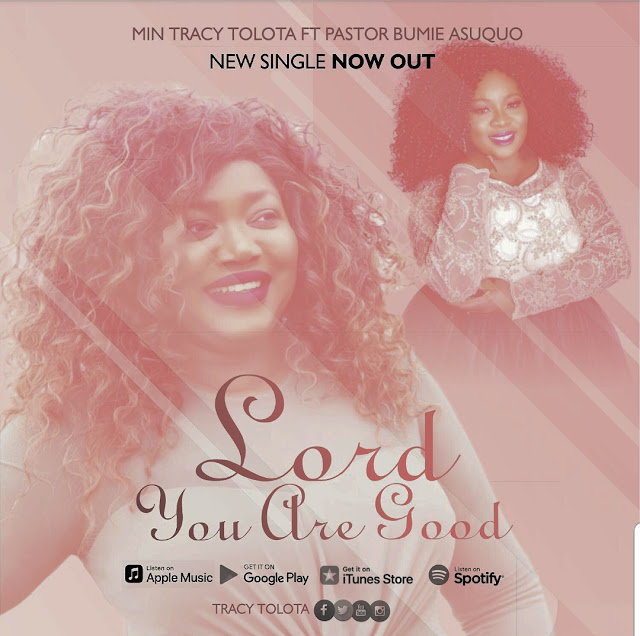 “During the 2 years of my working on this Album [Heavens Sound], the enemy waged many wars against my family but God came through every time and it became so tough but God brought victory every time I called on Him.

At a point, I planned to release the album this summer because I looing back at the victories God gave, I just feel relaxed and exclaim GOD YOU HAVE BEEN GOOD TO ME which led to the birth of this song and I then asked  my convenant sister Pastor Bumie Asuquo to join into this one of which she poured out her heart with me in praise as we worshipped together on this masterpiece.

Braze up and be ready for a wonderful time of praise and worship EXPERIENCE as you listen to this tune.”

“Lord You Are Good” produced by the prolific 'Dalorbeat' is the last single release off the soon to premiered sophomore Album 'Heavens Sound' to be due this April.