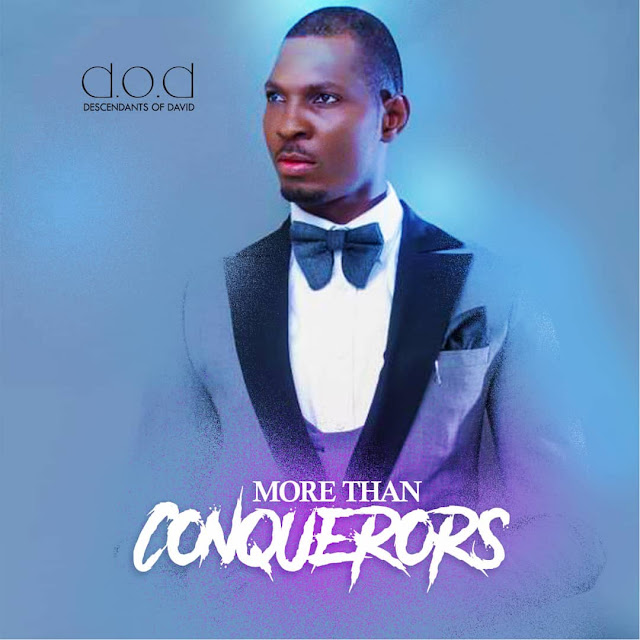 D.O.D is an acronym for Descendant Of David. He is a gospel artiste divinely inspired. Christened Tunji Adewale at birth into a family which loves music, he has always been a singing soul, got rededicated to God in 2004 after initially backsliding as a teenager. After receiving a burden to create songs as a gospel Artiste, He was led to follow in the path of the biblical David as a man after God's heart, hence the name D.O.D.