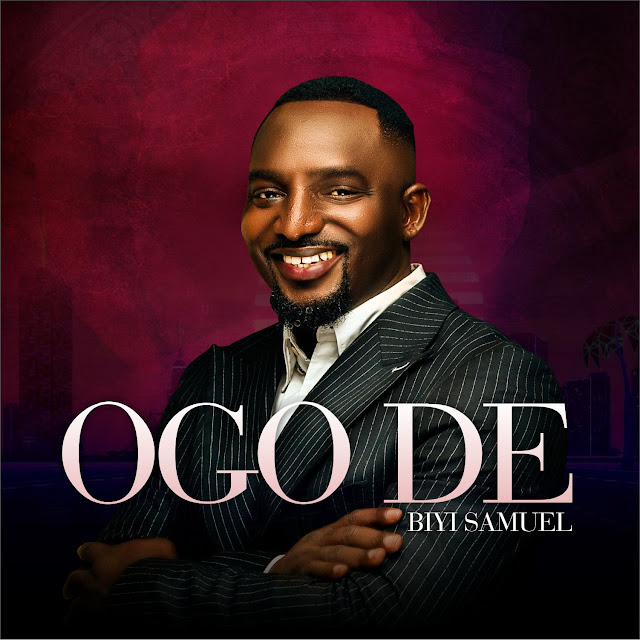 The new studio album titled “OGO DE” by music minister Biyi Samuel is out. The new album is available online and at local stores!

Over the years, Biyi Samuel has proved himself to be an outstanding singer, songwriter and music personality with his unique music style and powerful vocal delivery. From the days of 'IGI ARUWE', his first viral song, the Ogun state born singer has released different soul-lifting songs of different genre. His special vocal and pitch delivery makes his voice his unique identification symbol. Biyi has featured on several songs, and each time he brings 'Life' into the content.

Having released several albums that we can always connect to, Biyi Samuel is presenting to us another fresh album with a household title, and he calls this 'OGO DE'.

The new album is available on Boomplay, Amazon, iTunes, Spotify and all Digital music stores.