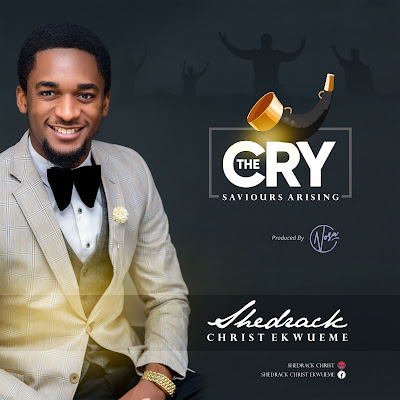 Sharing the inspiration behind the song, he wrote:

"The whole of creation is subjected to bondage against its own will. The strain, the wearisome desire to be free from the power of Sin, of Death and of the Grave. The power of the captor over the captured. The young and old alike, all under the oppressive power of sin, of the Devil, of the Systems of the world.

"So, a cry is released to the world. A cry for the emergence of saviours. Saviours from every corner of the earth. "Everyone who has been saved, please save us!” the earth cries. The ones in dungeons, in prisons, lost in addictions, they cry – save us! "We do not want to miss Heaven". 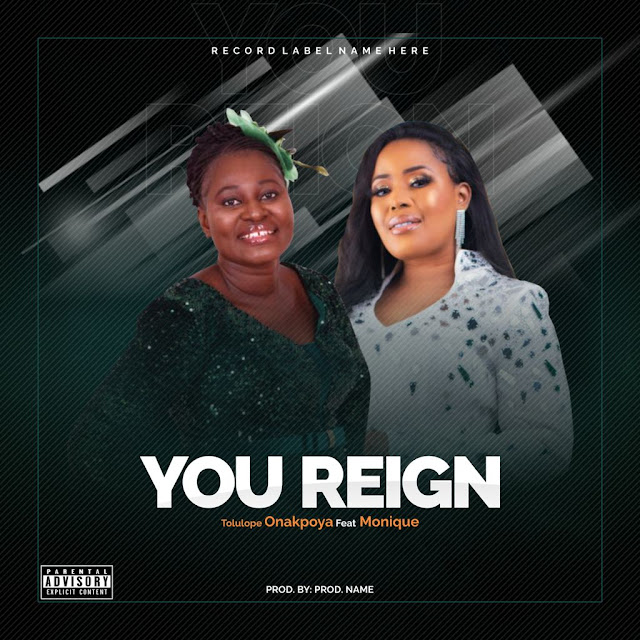