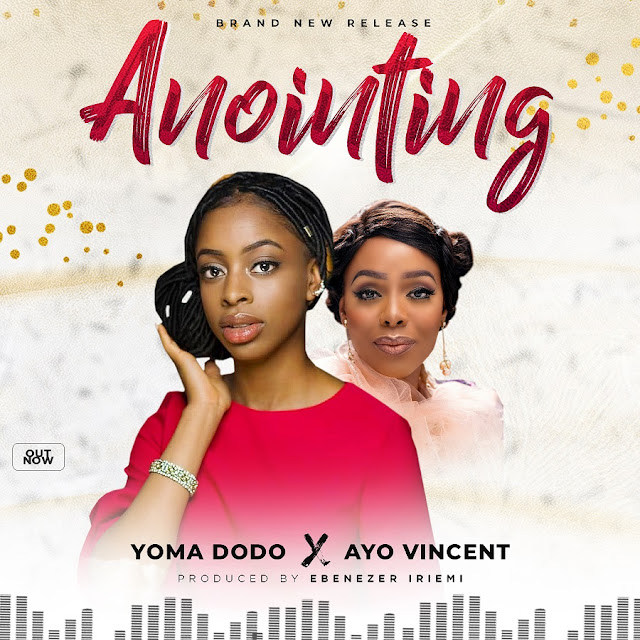 After a long hiatus since the release of her album, "Don't Doubt The Lord" in 2017, Yoma Dodo returns with a new single, "Anointing" - a soulful song of surrender and worship to God.

The soul-lifting worship piece features a superbly simplistic chorus that is sure to resonate in the hearts of every listener.

Yoma enlisted the expertise of her music mentor and role model, Ayo Vincent on this song.

The Ebenezer Iriemi produced track serves as Yoma’s first official single release of the year and she has revealed more single are in the works.