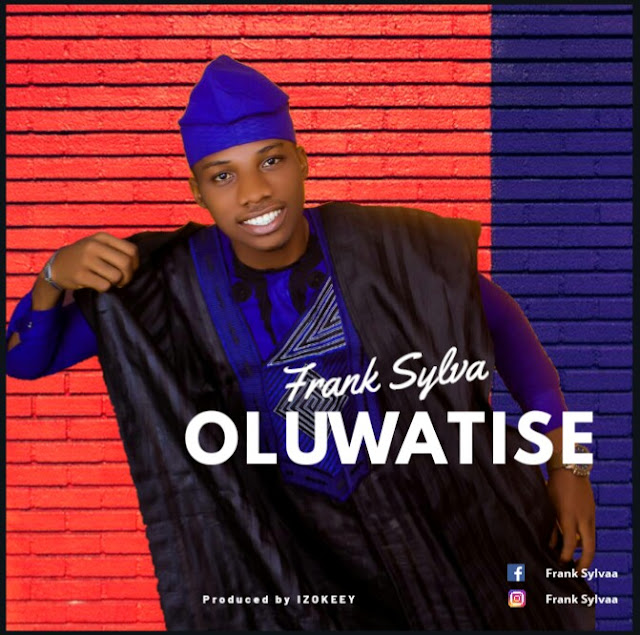 Franklyn otuke sylvanus(was born in October 10).is a Nigeria contemporary Singer,song writer and recording artist,multi-instrumentalist,composer, music director.
He is from delta state,okpe isoko precisely. he holds a degree in music as a musicologist.frank sylva as popularly called is an inspired singer by God and he has affected and inspired many all over the world with his best selling single (OLUWATISE).
oluwatise was gotten at the altars of prayers in thanks giving to God.
MEANING: God has done it.