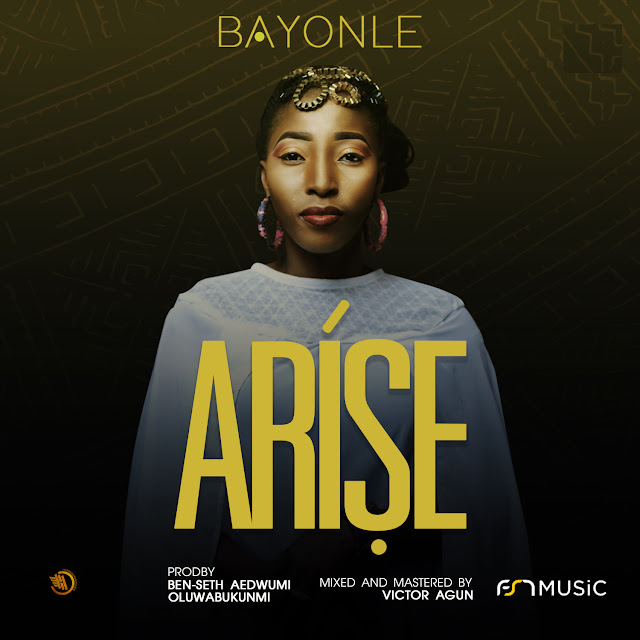 Gospel music minister, Bayonle has released her eagerly anticipated single titled, "Aríse" a Yoruba word which roughly translates as "Doer - someone who has done something or so much."

"Aríse" is a philosophical African contemporary thanksgiving song given directly by the Holy Spirit. It's a song written and delivered in a simple tone with the intention of making people understand how much God has done for them, counting their blessings and returning all glory back to Him.