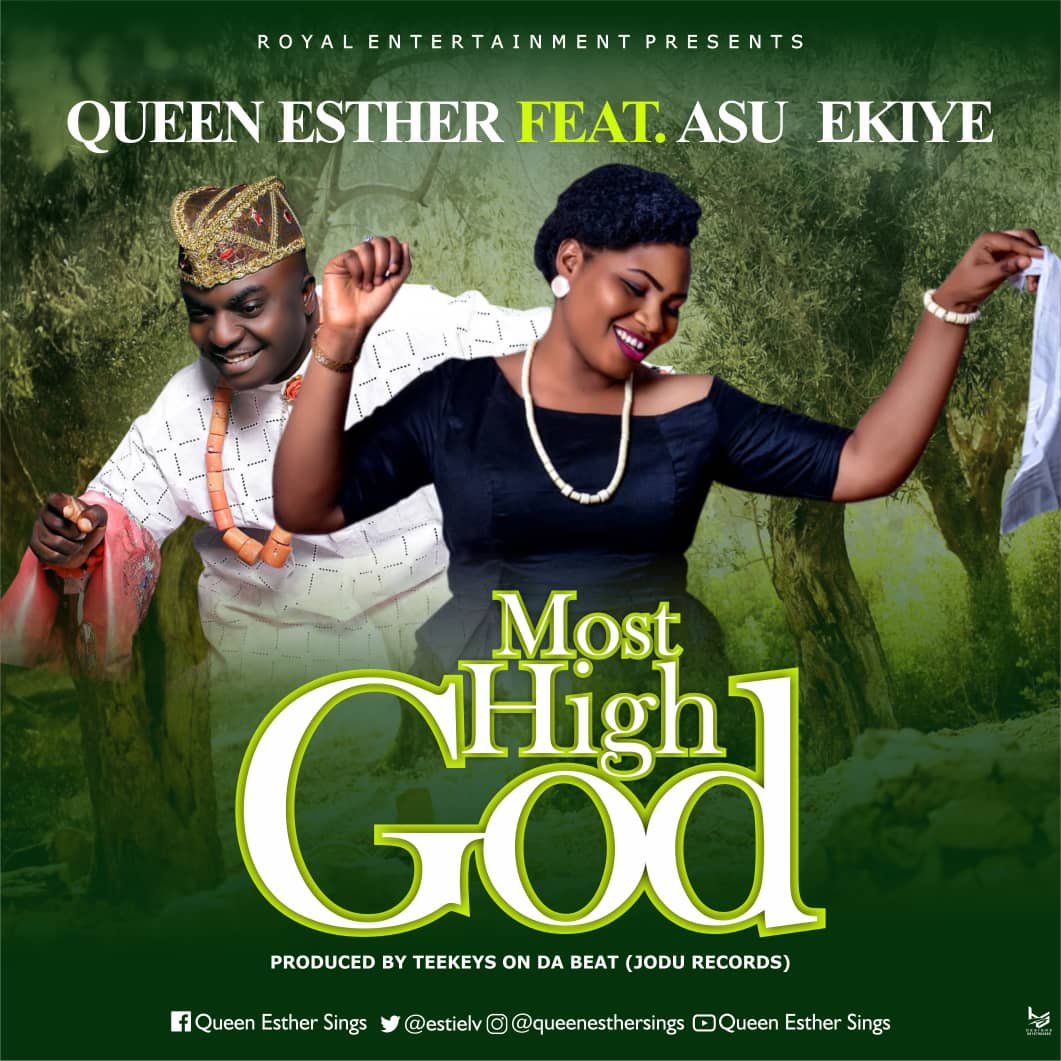 Queen Esther returns with Most High God featuring the Prince of Niger Delta Asu Ekiye. The single is off her recently released  album "Whekobiruo".

Queen Esther is a talented songwriter and singer based in Kano State Nigeria.

Prior to the release of Most High God, Queen Esther released 'Jara' which was well received. According to Esther she is excited to share the new song which extols God as the Most High and One who will always come through for us when we call on Him.