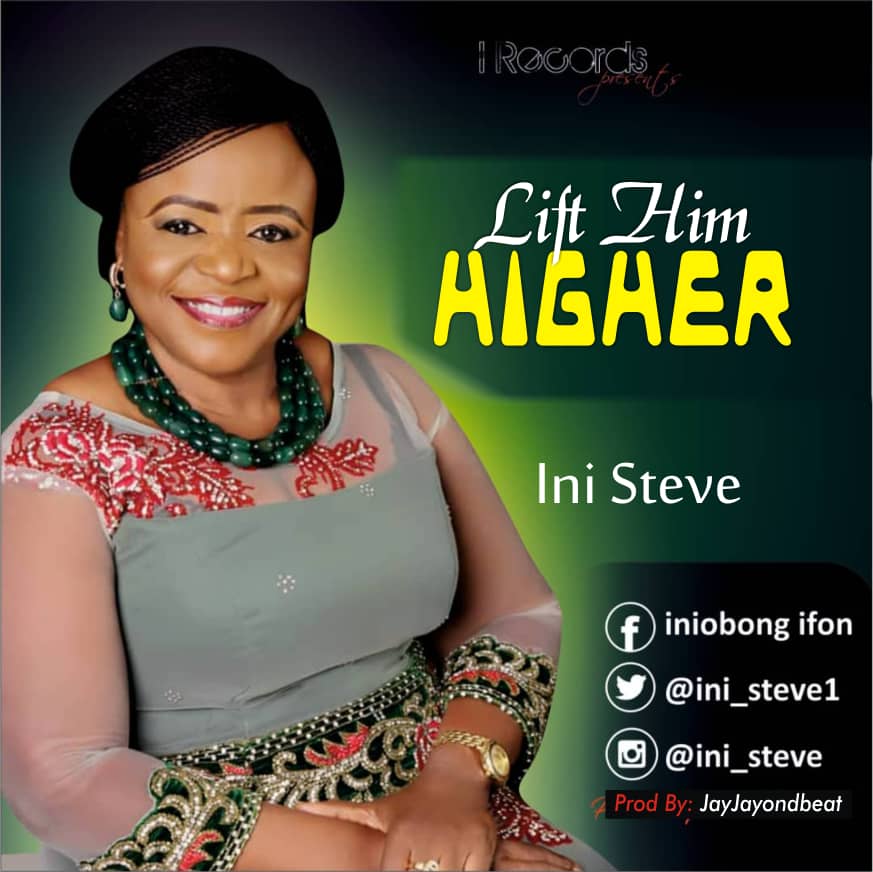 INI STEVE drops her first anticipated Single, " Lift Him Higher".  Ini Steve is a prolific song writer and a gospel music minister. She is  also well known as classical music singer. Which she has done for many years. She has written many songs out of which she decided to release her debut single in 2018 titled. " Lift Him Higher".

This is the first single of her forthcoming album.  The song was produced by one of Abuja's leading producers, Jayjayondbeat.

If you need a song that will make you dance then this song is for you. The song was well delivered in her native language Ibibio and English.