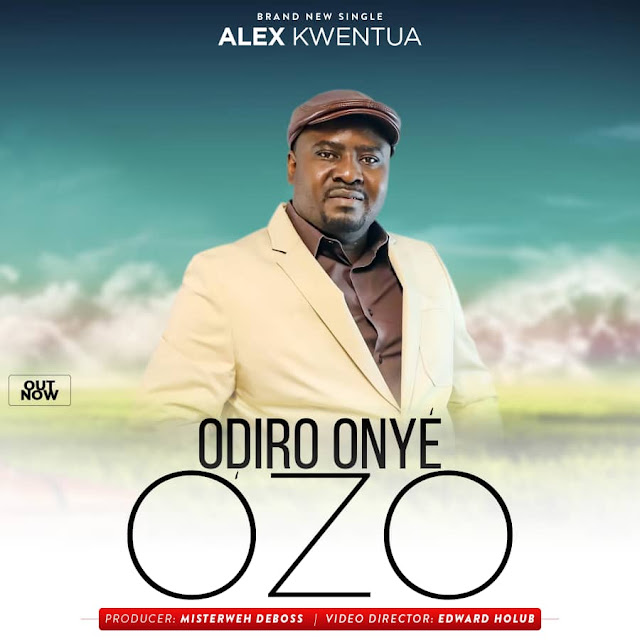 "Odiro Onye Oze" is an Igbo phrase which when loosely translated in English means "No One Else". In this song, Alex affirms unequivocally that no one can do you like JESUS! He is all you need and will never fail you.

The song was produced by Misterweh Deboss and the video directed by Edward Holub.