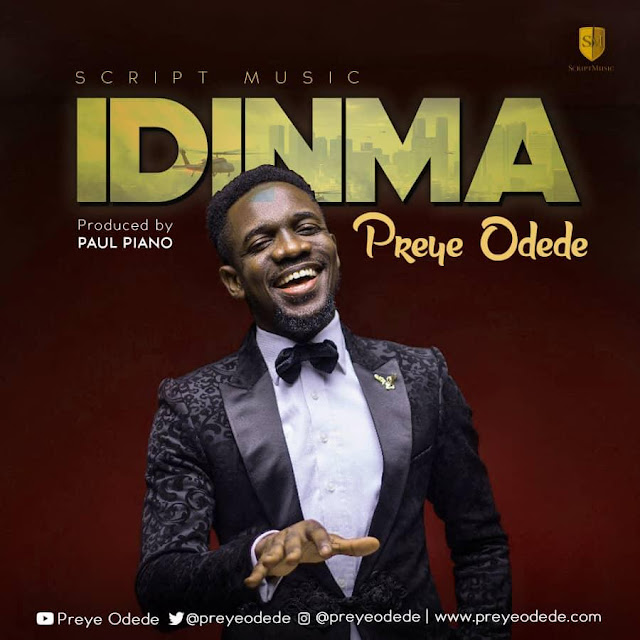 What do you say when you come to the revelation of the name of Jesus and the authority bestowed upon Him by the Father, given to us who believe as an inheritance? Gospel music minister Preye Odede captures the right response in the new single "Idinma".

The single "Idinma," which means "You are Good" when translated from the Igbo language of the Eastern part of Nigeria, is a confident stance - a confession of trust and allegiance - which consequently transitions into worship. Preye Odede speaks of the experience, rather than mere hearsay that birthed his worship and the eventual conclusion that the Lord is good.