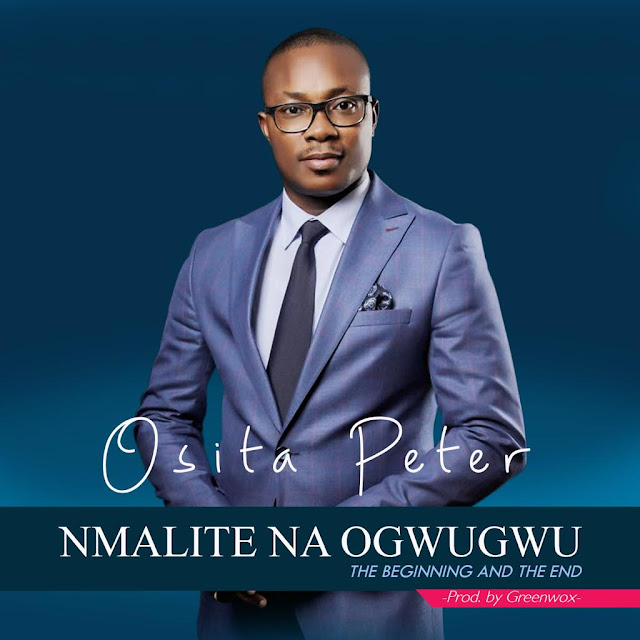 Osita Peter makes a great or grand return with a new song expressing the greatness of God in "Nmalite Na Ogwugwu" titled in Igbo language which means Beginning and the End.

The powerful rendition and delivery captures the magnificent power and  glory of God.  Osita is prolific songwriter and music coach and has written a lot of songs before his official single. The new single is a follow up to his two previously released singles “I lift up my eyes” “Yahweh, I worship You” .