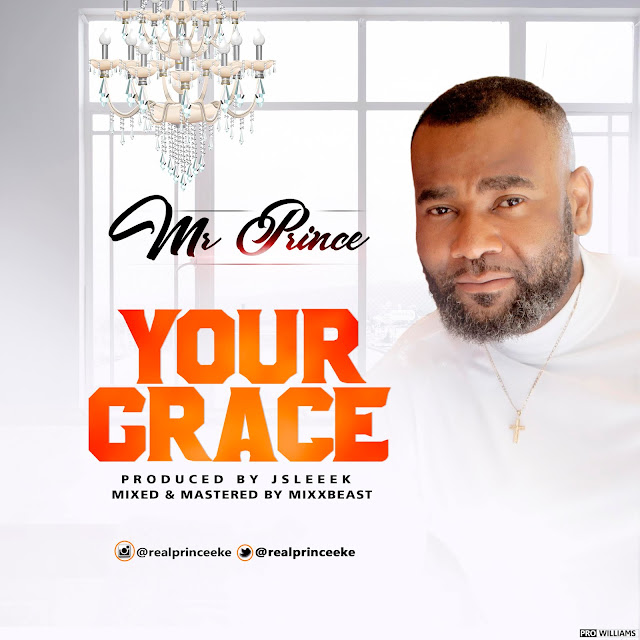 Currently Based in United States of America Officially Released a Brand New  worship song titled "Your Grace" According to him "God has always acted in grace.

2 Timothy 1:9 "Who has saved us and called us to a Holy life, not because of anything we have done but because of His own purpose and grace.  And this grace was given us in Jesus Christ before the beginning of time."