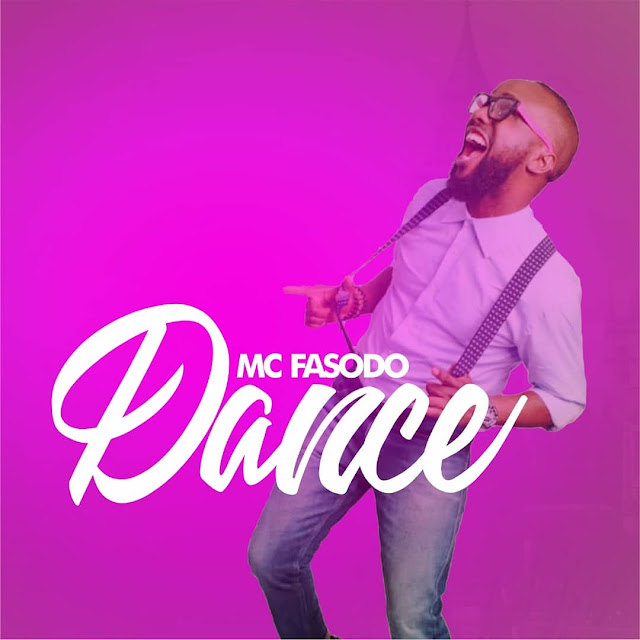 This TV and Radio presenter who hails from Benin city, Edo state has great passion for gospel music and officially started his journey into the gospel music industry about 10 years ago.

''I've done several songs and video but came up with this "Dance", produced by Obatt Production... drew my inspiration from King David who won so many battles as well as pleasing God with worship (dance). So many battles in life can be overcome by dancing and praising God, not just prayers, for there is power in praising God''.