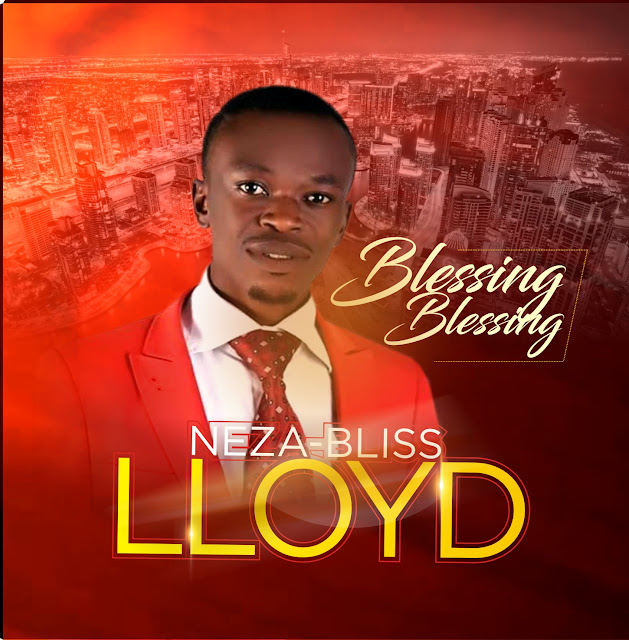 Neza-Bliss Lloyd is a Rivers State born ordained Minister of the gospel. He is a seasoned, charismatic, motivational and prophetic preacher, teacher, writer singer, and recording Gospel Artist.

He has been gifted with both ministries; the Word and Music ministries. He is a South-South NIGERIAN based gospel minister who has dedicated his time and resources to expansion of the kingdom.

Due to his love for the things of God, he took his time out to put out this massive work to bless lives and to minister to those he won't be able to reach out to directly. 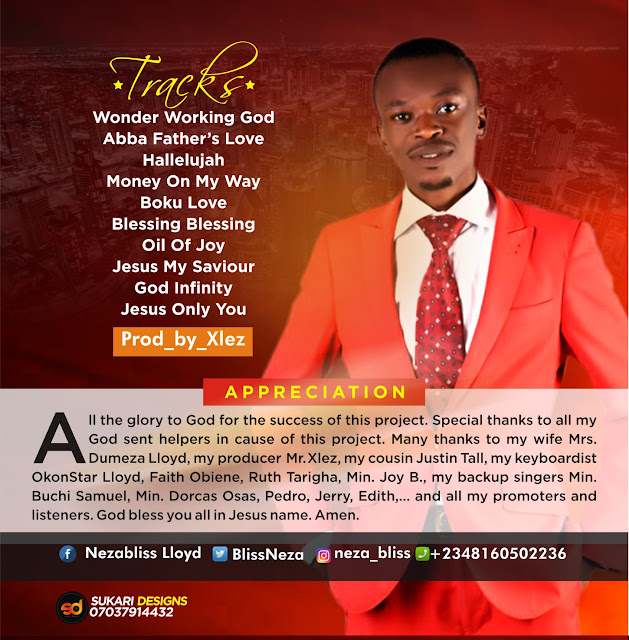 The album "Blessing Blessing" is a conglomerate of several genres of music with infusion of both praise, dance and worship songs. In this same album you find hit songs like "Money on my way" "Wonder Working God and of course the album song which is 'Blessing Blessing' and other powerful songs that will bless you.

This is his debut album, and currently he is working on the second album which title is still withheld.