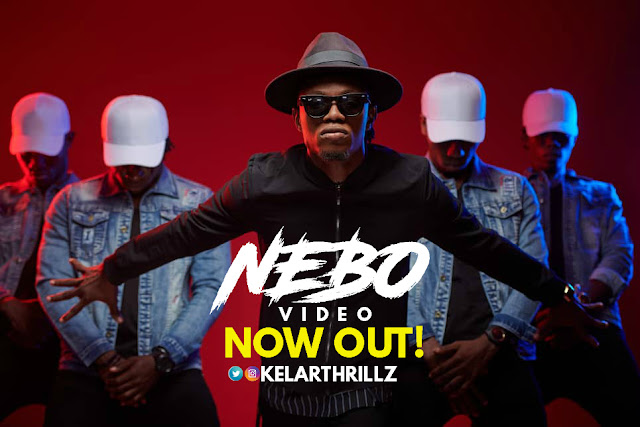 Kelar Thrillz released the wavemaking single, just after the releases compiled as the YARB Season. The single has become many's favourite, it is only right that Kelar Thrillz complement the effort with a video.

"Nebo" was produced by Plice. The video was directed by Ms Henrie Films 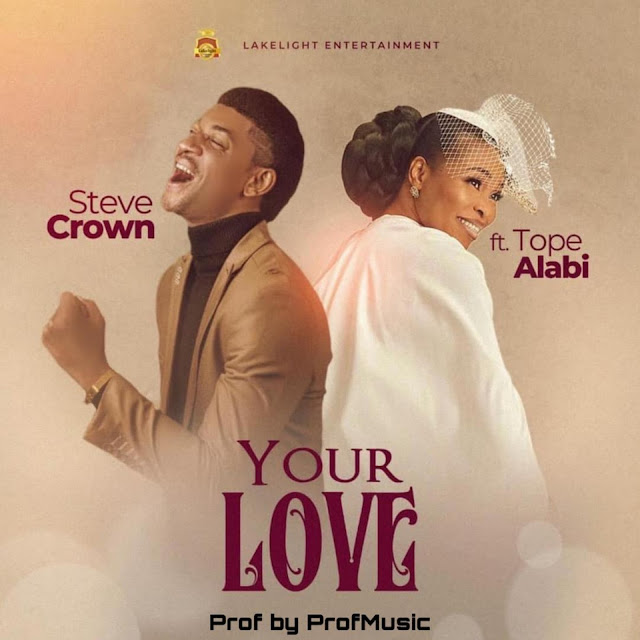