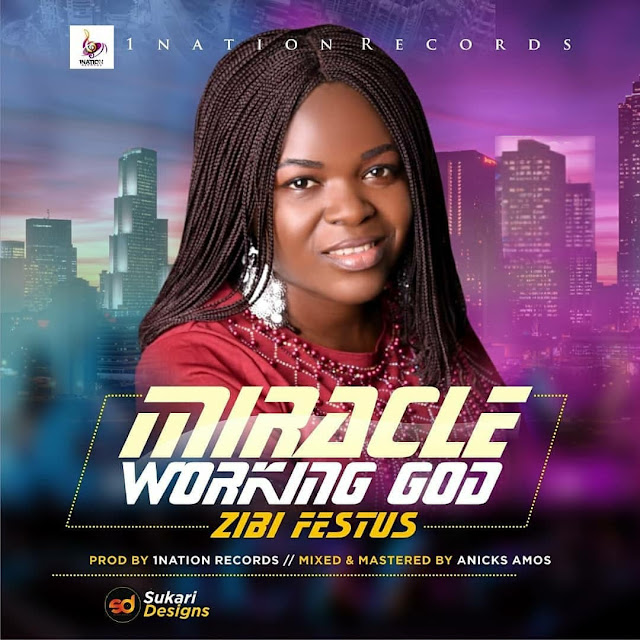 This is her testimony, the reason for this song. “Zibi met Jesus as a young teenager at 14years, hearing a sermon on commitment one Sunday morning in church, she decided to serve the Lord by joining the choir to sing his praise. Few years later, she saw herself writing songs all by the inspiration of the Holy Spirit. Not knowing what fate holds, she continued steadfastly. Then the storm came in august, 2016 she was rushed to the hospital being diagnosed of over flow of fluid covering almost her right lung, 8% blood volume, it was indeed a terrible experience. Doctors tried all they could, in the faces of family members, friends who visited was fear & hopelessness.”