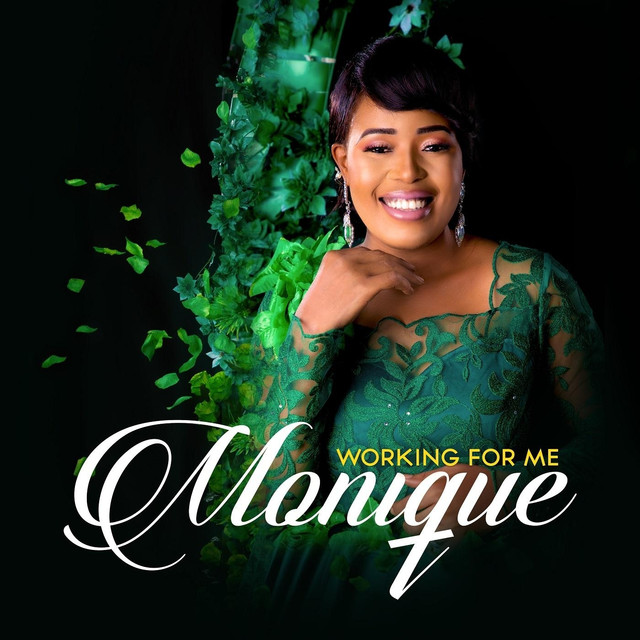 The spirit-lifting body of work is a 14-track album which captures Monique's walk and experience of nearly a decade. She testifies to the might, majesty and mercy of God in her life. Every song in the album is inspired by her exciting journey with God.

With lively lyrics, pulsating arrangements and state of the art sound artistry, "Working For Me" album is crafted to take you from wherever you are to a sweet and glorious place.

The album contains remake of previously released works, such as the Fresh version of "Power Flow", which features singer Barakah. Also, the Rock Expression of the critically acclaimed song by label head honcho, Mike Abdul, titled "Korede". You will also be introduced to new tracks such as "Whole Again", "Halleluyah all the Way", "Risen" and more

Get It On Boomplay

Get It On iTunes