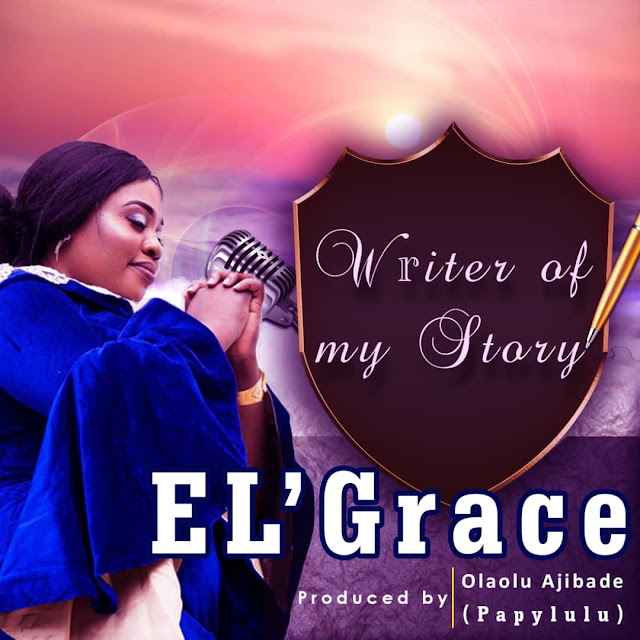 Psalmist Grace Oluwadiya, commonly known as "EL' Grace" is out with another soul lifting single titled "Writer Of My Story",
According to the singer, the song is in appreciation of the faithfulness of God in her life and its a build up to the release of her debut album titled "LET THE FIRE FALL" billed to for release album later this year..

El 'Grace which Means God's Grace, is a singer, song writer, music Minister, violinist, praise dancer/praise dancing instructor, and a Praise and worship leader. El' Grace started as a very early age by learning how to play the Violin.