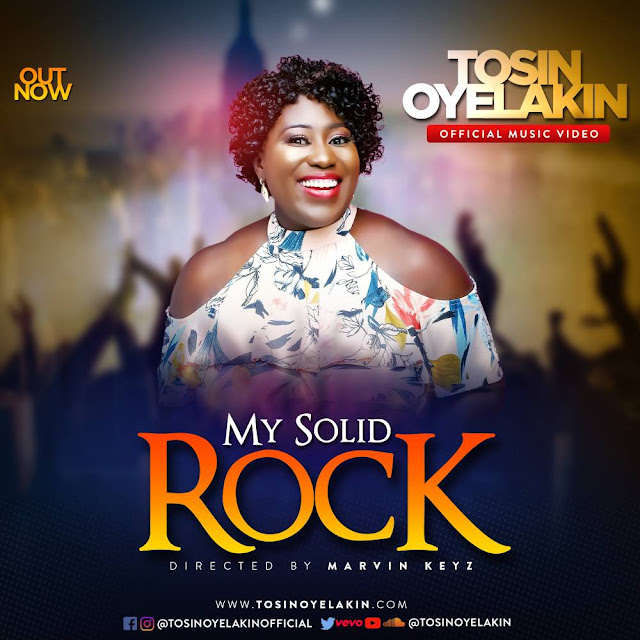 Straight off the back of the official release of her 'My Offering My Everything' Album just earlier this month, Minister Tosin Oyelakin releases this amazing new music video and single titled 'My Solid Rock' off the same album.

Tosin keeps going from strength to strength in her pursuit of spreading the love of Christ through her music and this music video just affirms that fact. The song is a medley of an old hymn, Christ the Solid Rock and some of
Tosin’s own indisputable creative songwriting inspired by the Holy Spirit.

The shoot of the video directed by Marvin Keyz Films is full of testimonies as the Lord delivered the cast, crew,
supporters and Tosin herself from a clash between area boys and the police which happened right at the location
of the video shoot. With gunshots and knife blades being wielded just as the shoot commenced, the enemy
tried to stop this work, but Yahweh is a mighty deliverer who ensured that the video was completed safely on the day. 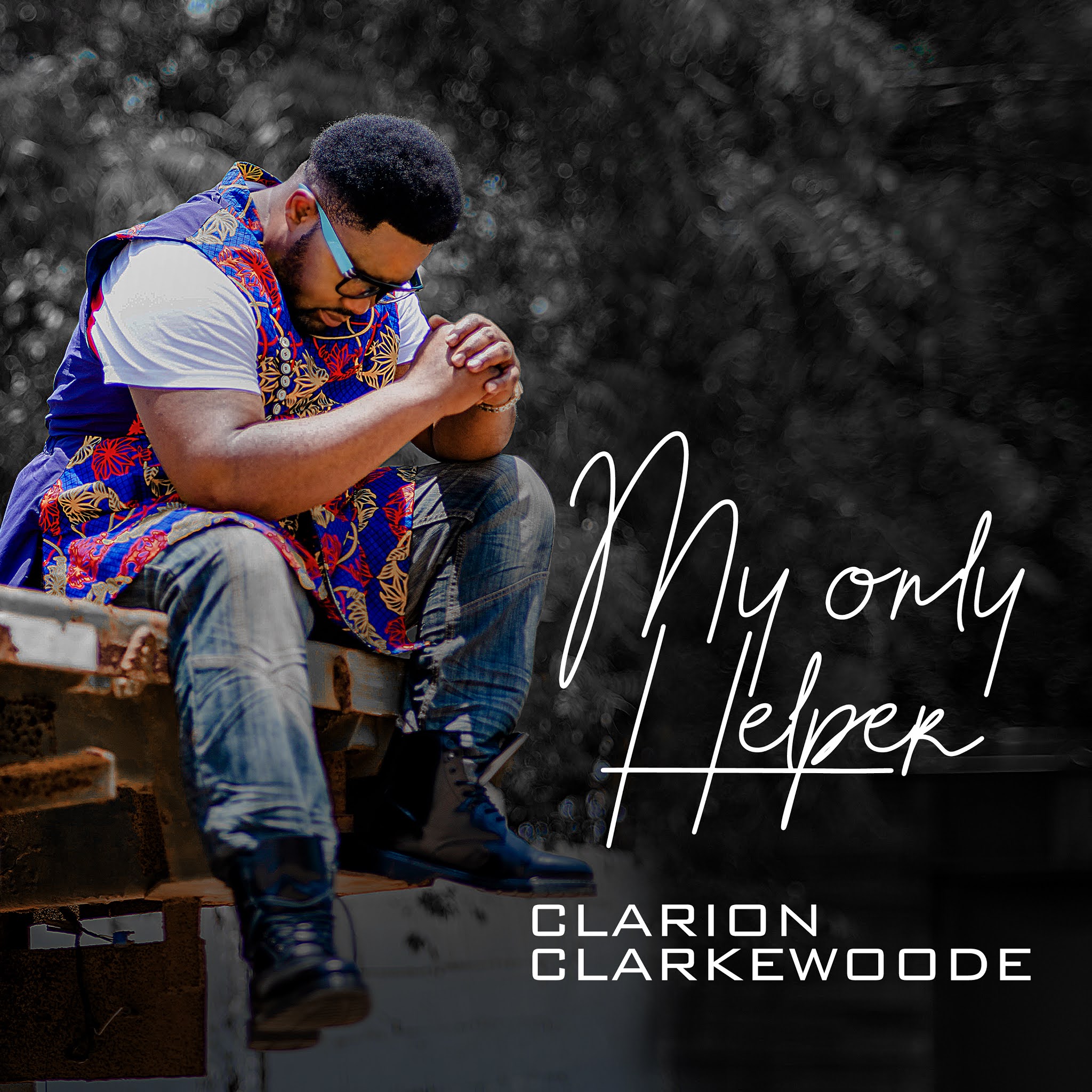 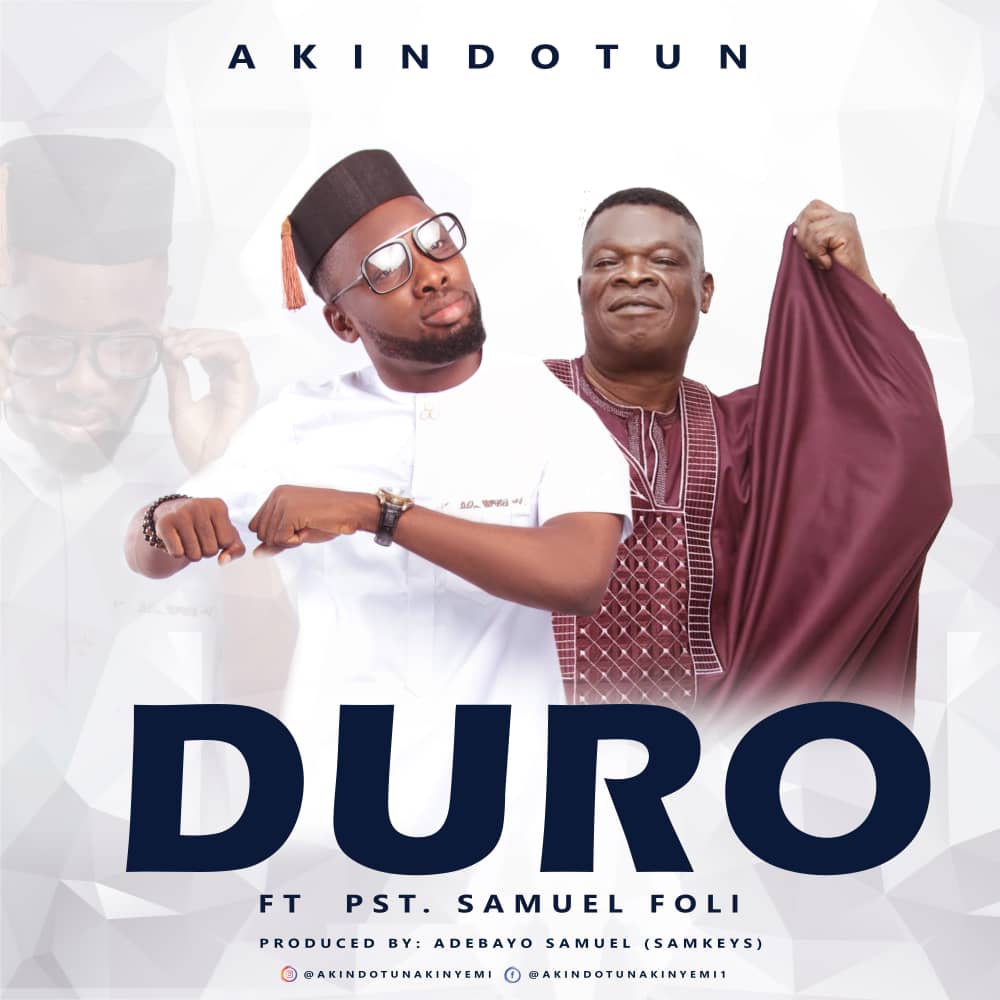 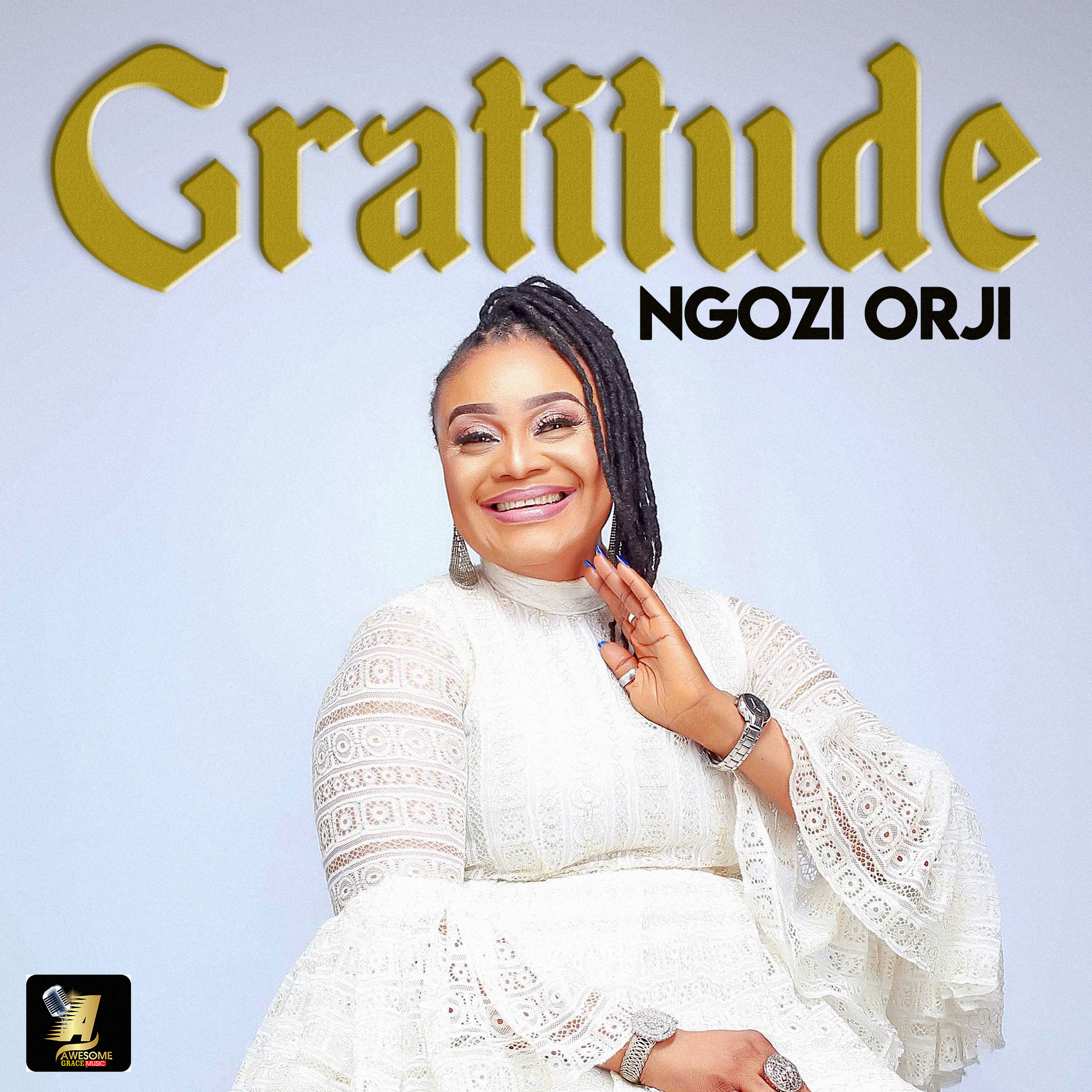