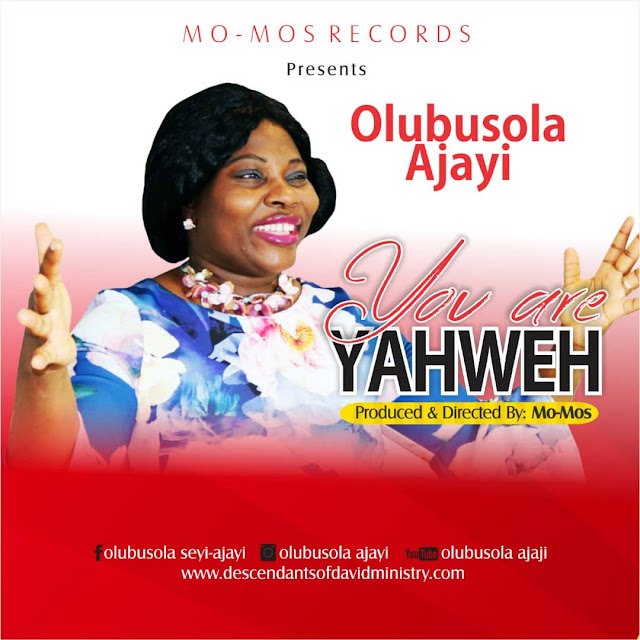 Olubusola Ajayi is a Gospel musician, songwriter and producer. She is the MD/CEO Mo-Mos Records UK, a record label. She majorly co-produces her music and videos alongside her husband, Dr. Seyi.

In addition to this, she is the international coordinator of the Vision Carriers UK and Vision Carriers Seeds Network UK, an initiative set up by Evangelist Gloria Bamiloye.

One unique thing about this minster of God is that she puts out two singles at the same time each time she releases new music. 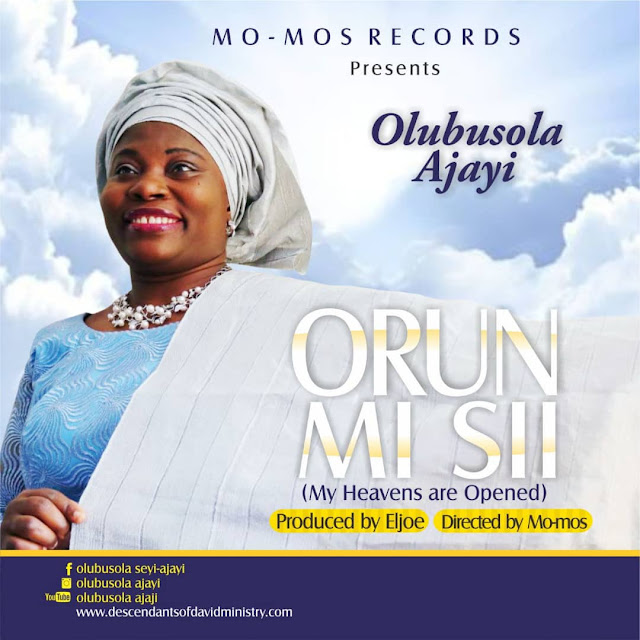 She has several music videos and two albums to her credit. Also, she has soundtracks on several movies which are watched all over the world.

Olubusola Ajayi has just released two brand new singles and official music videos "Orun Mi Si" and "You Are Yahweh" which are set to touch lives in unique ways.

"Orun Mi Sii" was produced by Eljoe and the video directed by Mo-Mos.

"You Are Yahweh" was produced and directed by Mo-Mos.


Watch You Are Yahweh Video