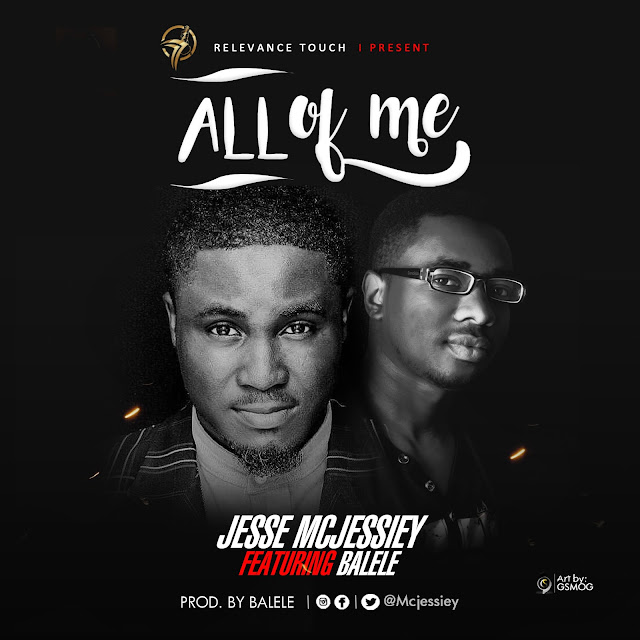 Jesse Mcjessiey is a talented musician and principled entrepreneur and he has finally released his much anticipated brand new single titled, All Of Me ft Balele.
The song has already started receiving airplay in top radios; with a retro 90s vibe and it’s also a song that pays homage to God Almighty with its simple sing-along lyrics and references to the inter-culture generation.
The song was influenced by the current situation of the country with lyrics so full with prayer lines and quotes, and It makes sense that both musicians sang in different Nigerian dialects. 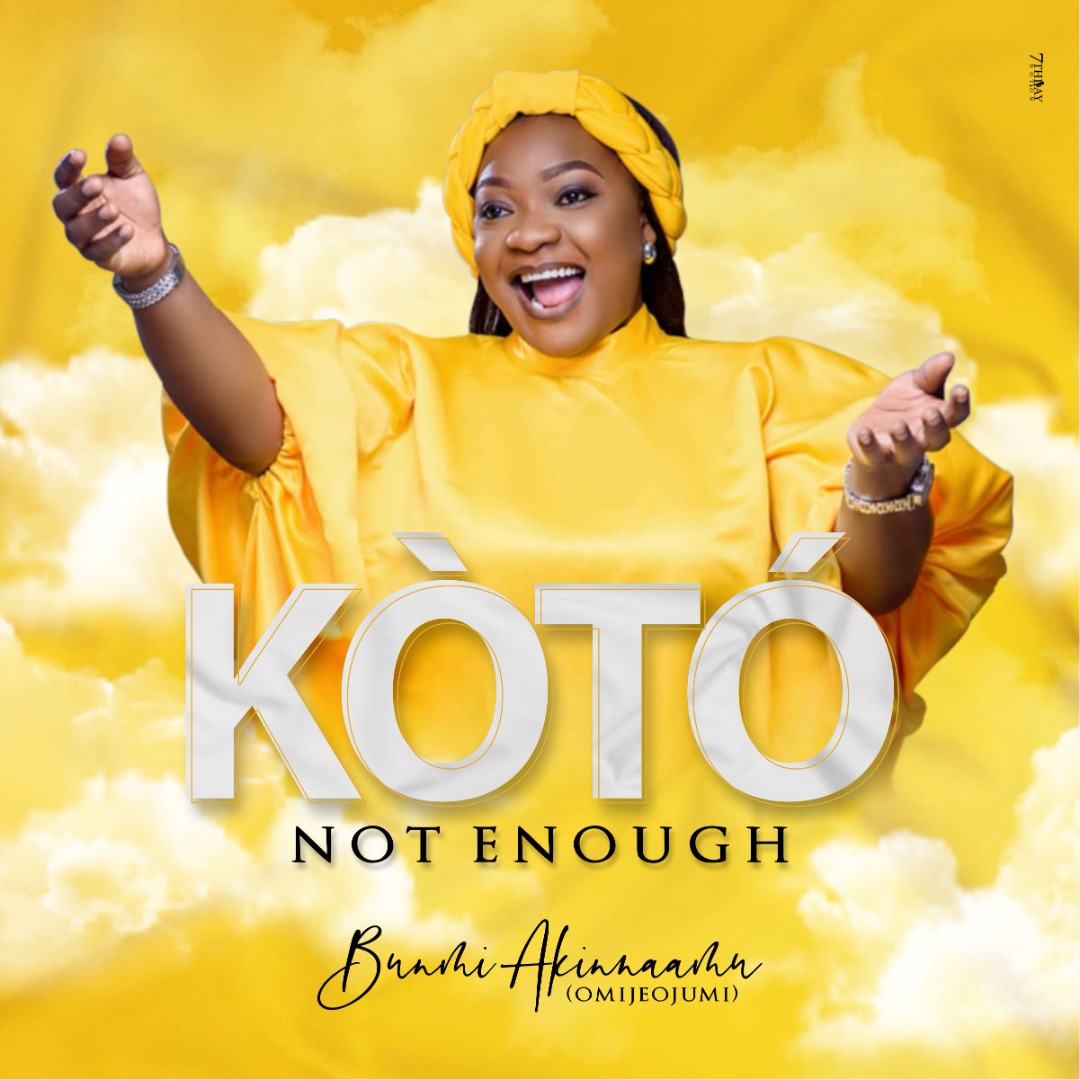