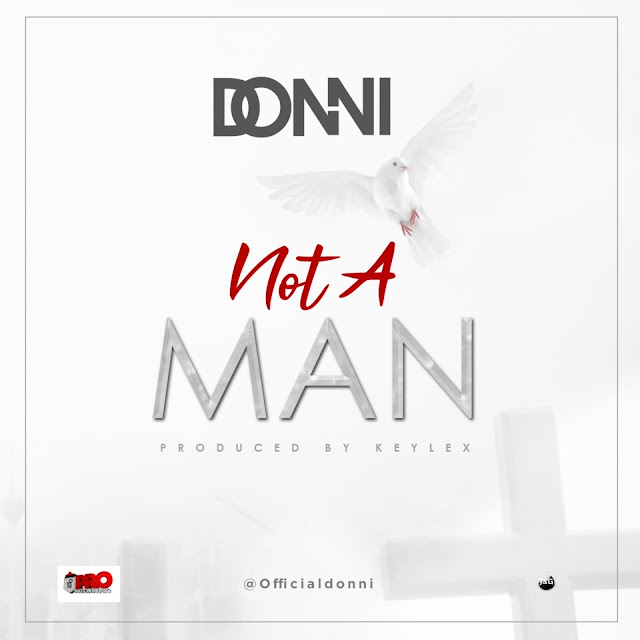 Pro Nation Music front man Honcho, Donni shares his testimony in a new single titled Not a Man to inspire music lovers and believers.
Reminiscing a point in his life when he almost gave up his last breath, yet hoping for a miracle; God in his mysterious ways of performing miracles brought him back unto his feet to which he still doesn’t fathom. The distasteful experience triggered him to share his testimony on this records to entreat every believer to worship God in spirit and in truth. Also to strengthen every believer to cement their trust in God not man because whatever God promises he fulfills, unlike man who fails to fulfill their promises.