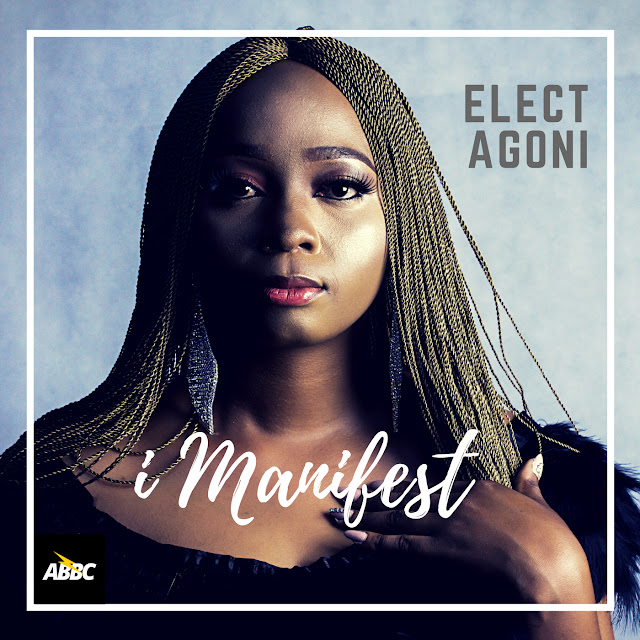 ''I Manifest'' is an inspirational song that will stir up your faith in God. We are all meant to shine, as children of God. We were born to make manifest the glory of God that is within us. It is not just in some of us; it is in everyone and as we let our own light shine, we unconsciously give others permission to do the same. As we are liberated from our own fear, our presence automatically liberates others.

Born to Deacon Odion Agoni and Mrs Justina Agoni at Uromi, Edo state, Elect developed the passion for music, singing in the church choir at Assemblies of God, Uromi were she earned the name"Golden voice". After moving to Benin, she joined Glorytrain Ministries International were she became the Music Director. Elect also bagged a Diploma in Community Health and a BSC in public health .

She kick started her solo musical career with the release of her debut album ''Powerful Jesus'' which was released in the year 2017.