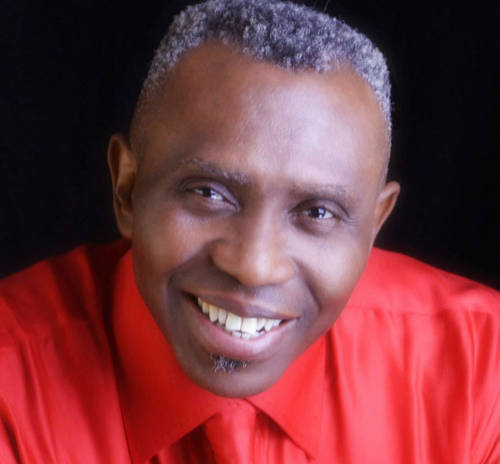 IMMEDIATE past National President of the Christian Association of Nigeria, CAN, His Eminence, Pastor Ayo Oritsejafor has described the payment of tithe, a one-tenth part of something, paid as a contribution to a religious organization or compulsory tax to government, as ageless.

Teaching in his church’s Word Of Life Eagles’ Devotional on Tuesday, May 1, 2018, the first Pentecostal President of CAN said there should be no controversy over the payment of tithe, because it’s ageless.

Drawing inspiration from Genesis 14:20 which says: “And blessed be the most high God, which hath delivered thine enemies into thy hand. And he gave him tithes of all,” Oritse-jafor who has been preaching and teaching the Word for over 45 years, find it is interesting why some Christians debate whether or not to tithe.

According to him, “Abraham paid his tithe about 500 years before Moses gave the Law. God began the principle of tithing at the Garden of Eden. The Bible records that ’the LORD God took the man, and put him into the Garden of Eden to dress it and to keep it’ (Genesis 2:15). By implication, God employed the man.”

Continuing, he said: “In Genesis 2:16, for the work that man did, God paid him wages: ’And the LORD God commanded the man, saying, of every tree of the garden thou mayest freely eat.’ The story did not end there. In Genesis 2:17, God said to the man, ’But of the tree of the knowledge of good and evil, thou shalt not eat it, for in the day that thou eatest thereof thou shalt surely die.‘

”There is always something that God will give you, that he wants you to take care of, that you mustn’t take as yours, that you must leave dedicated to and return to Him. That thing is the acknowledgement that God is the source of all things that you have, and it is known as tithe.

”Now, just to make sure that there is no ambiguity and confusion as to what the thing is, God made it simple. The tithe is ten per cent of anything God gives you as increase to what you already have or as addition to what you already have. In Adam’s case, not eating the tree of knowledge was his tithe. And if he dared to eat it, he would die,” he further argued.

In conclusion, he maintained that when you eat your tithe, you kill and destroy your access to God’s supernatural provision.

You will recall that Pastor Oritsejafor, the first Nigerian to urge Northern Christians to defend themselves whenever they come under attack, has earlier at the 20th Holy Ghost Congress of the Redeemed Christian Church of God, (RCCG), dropped a ‘bombshell’ regarding the contro-versial topic on tithe anchored by media personality, Ifedayo Olarinde also known as Daddy Freeze, saying Christians who do not pay tithe will die quick.

He said: “I know there are some people telling you not to pay tithe. Don’t listen to them. They want to kill you. You go die quick o.