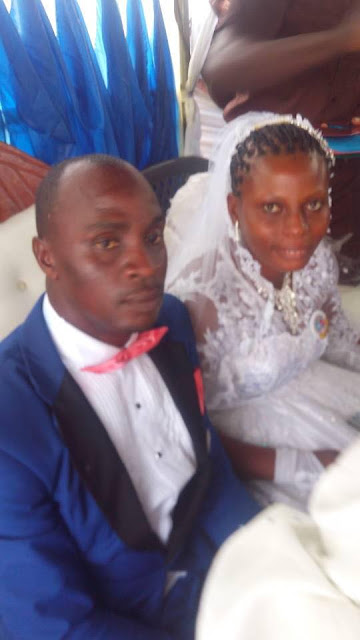 An unusual incident was witnessed at a wedding yesterday in Delta state after the pastor who conducted the wedding was disappointed by the couple. According to journalist Sapele Oghenek, the pastor became angry after seeing the assorted alcoholic drinks the couple brought for their wedding reception against their church principles and beliefs...

The pastor reportedly gave the couple some time to remove all the drinks at the wedding event. When the time had elapsed and the drinks had not yet been removed, the pastor ordered all the church members to leave the reception.

The pastor and his members were on their way going before the couple begged them and finally removed all the drinks, that was when the pastor came back to the reception.