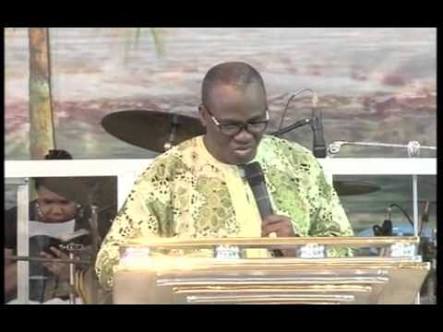 The South-South Vice President of the Pentecostal Fellowship of Nigeria, PFN, and head of Flock of Christ Mission, Warri, Delta State, Bishop Simeon Okah, has announced that henceforth, any member of his church that has not obtained his Permanent Voters’ Card “would not be allowed to worship.”

He said gone were the days when Christians see politics as sin.

He said, “From Thursday, any member of my church who does not have his or her voter’s card would not enter this house (Church). By the grace of God, I am the one God used in founding the Flock of Christ Mission.”

He also faulted the treatment meted to Senator Dino Melaye (Kogi West), stressing that Nigeria needs people like the lawmaker.

He told newsmen on Saturday that, “I have concerns for Dino. His hands may not be as clean as a saint but a man like him has a role to play in building this country.

“We need men like Dino. Let everybody of goodwill fight to see that Dino is released; if he has criminal records, he should face it but he should not be kept in detention

“He is intelligent. Let us see how we can save him from the hands of policemen. For a man like Dino, the police should show some level of leniency, because we need people like Dino in this country if we want this country to be great.” 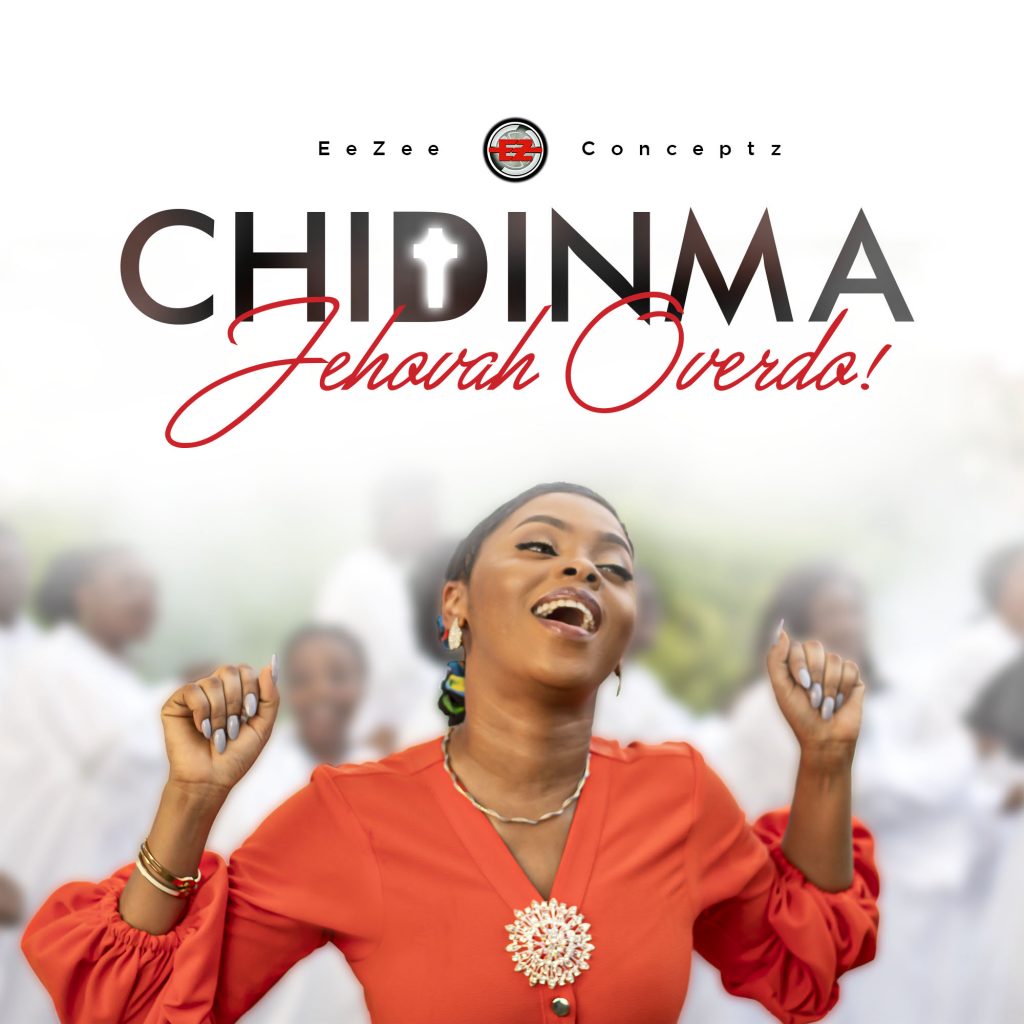 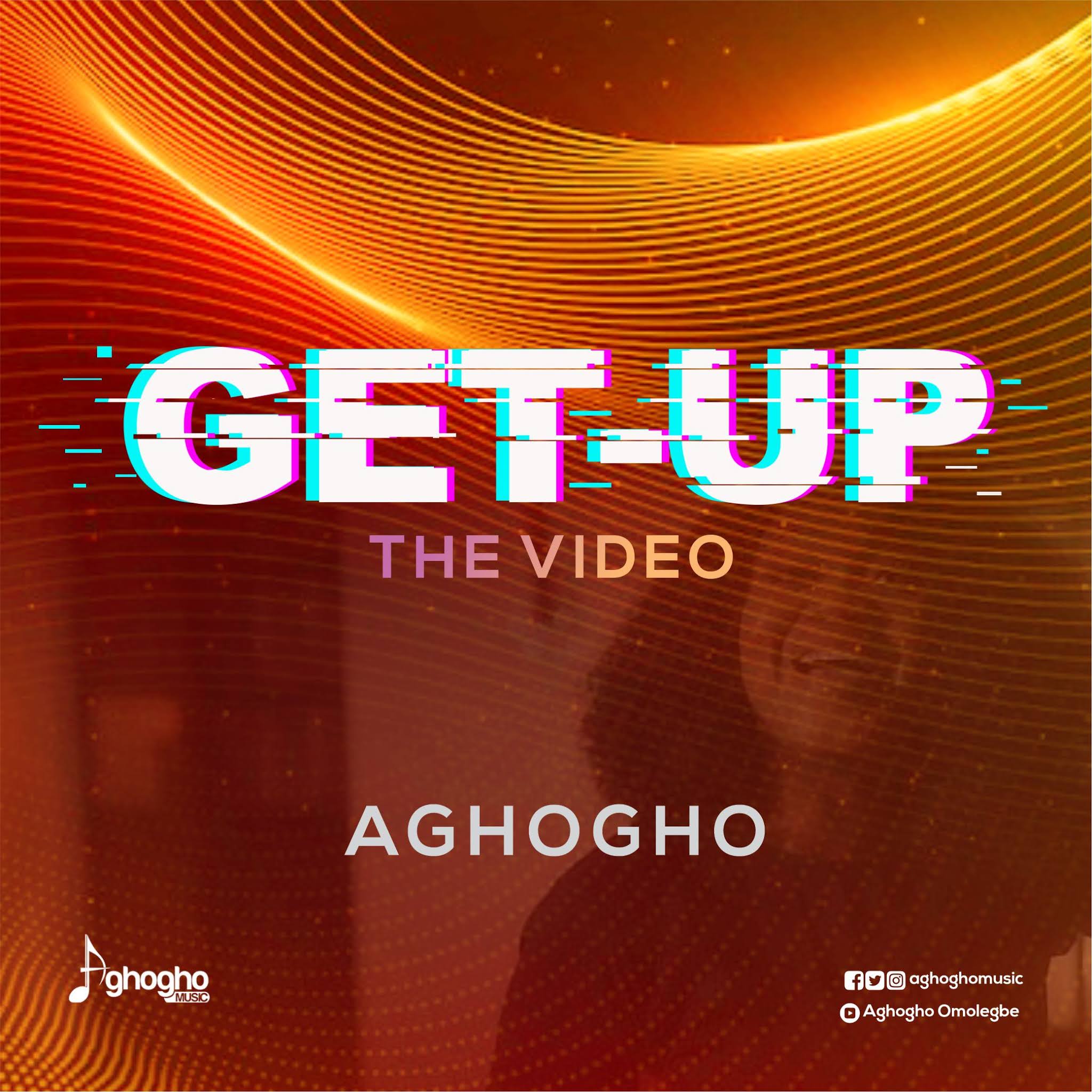