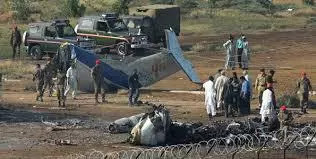 Twenty pastors and spouses died on Friday in plane crash, on their way back from a denominational retreat in Havana .

The 20 pastors were among the over 100 people killed when their Boeing 737 airplane crashed, shortly after takeoff from Havana on Friday. Only three people survived.

The incident is said to be the the most deadly aviation accident in Cuba in the last three decades.

The district president, secretary, and treasurer for Nazarene Missions International were among the victims, according to NCN News.

The Nazarene victims are survived by eight children between the ages of 8 and 17, and several of the couples also had adult children.

Among the country’s growing evangelical population, more than 9,000 Cubans belong to about 100 Nazarene congregations on the island. “We pray to the Lord to fortify the hearts of the families of our fallen brothers and sisters and as well the entire Church of the Nazarene, not only in Cuba but in every place that it’s found,” said the Aliazana Evangelical Latina (AEL) in a statement.

Lopez urged Christians to keep praying for the Nazarene church, “in this moment of anguish and pain, we ask for your prayers and help to be able to get through this situation together,” said López.

READ  7 WAYS TO BE LOVERS FOREVER IN MARRIAGE
“Our Council of Churches joins the greater Cuban community in grieving today, the profound loss of human life, and asks for prayer for the three survivors that are in critical condition and have been hospitalized,” said the Consejo de Iglesias in a statement.

The cause of the crash is still unknown although, the plane was nearly 40 years old and reportedly in poor condition. It had been rented from a Mexican owner and flown by the Mexican airline Global Air. 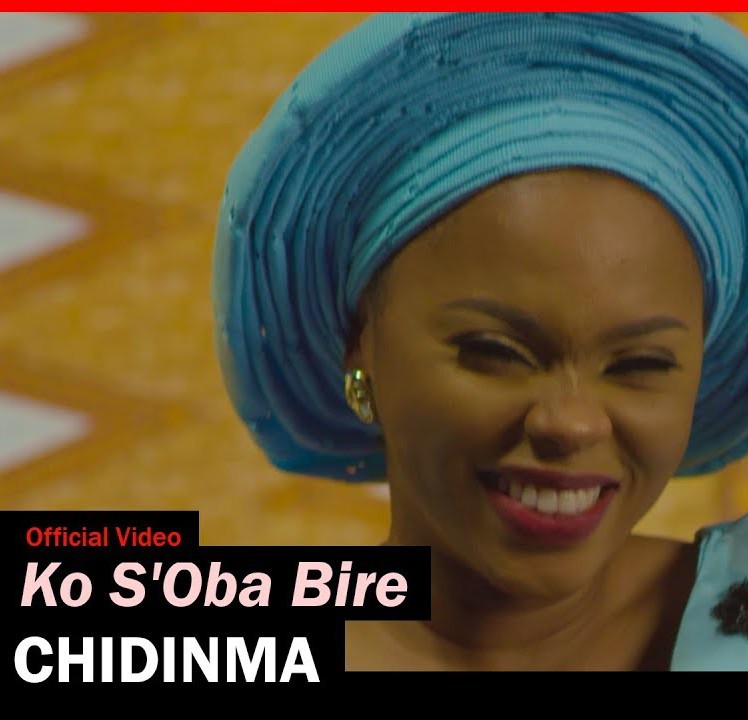