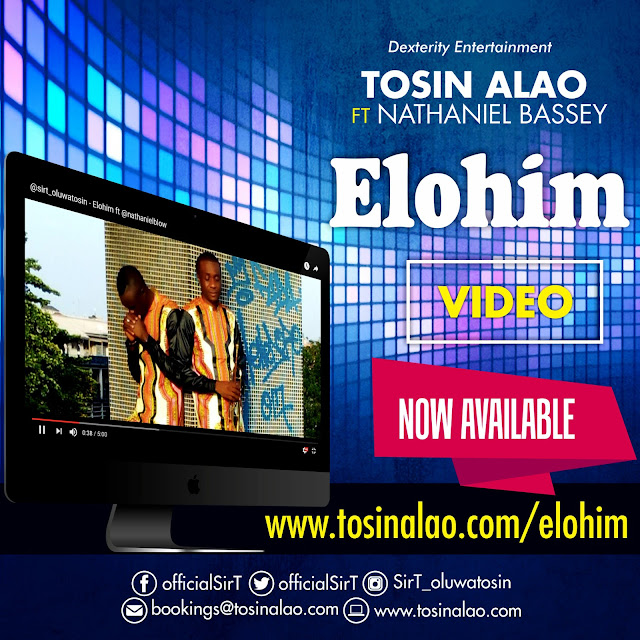 This soul lifting song adores and magnifies God as our Elohim (The infinite, all-powerful God who shows by His works that He is the creator, sustainer, and supreme judge of the world. He brings to an end the violence of the wicked and make the righteous secure).

Sharing the inspiration behind the soulful song, Sir T shared –

"I just finished a ministration when I was in the UK two years ago and I had to go to bed very late at night. Despite the stressful night I still woke up in the middle of the Night and all of a sudden, I heard the word "Elohim" and immediately, all the melody lines to the song came to me clearly. I picked up my guitar and wrote and composed the song Elohim. When I got to Nigeria, I called up my brother and friend Nathaniel Bassey to Feauture in this Amazing song called Elohim; it talks about the awesomeness and might of the Living God"