"I Thought Church Was Supposed To Welcome Sinners" - Snoop Dogg 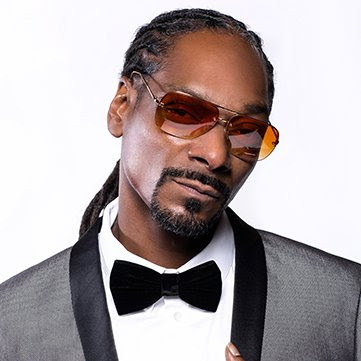 American Rapper Snoop Dogg who recently released a gospel album "Bible of Love" featuring  popular gospel artistes  like Tye Tribbett, Fred Hammond, and B. Slade (formerly known as Tonex) speaking to TV One after his performance at this year’s Stellar Awards said:

"If the church was full of saints it wouldn’t be right. So if you find someone trying to find their way back home, the natural thing to do is to be warm welcoming, open your arms and say “Brother, we accept you for who you are and what you’re going through. Come as you are. We know you’ve been doing wrong and you want to get right and we want to help you get right.” We’re not gonna’ throw stones on you when you’re trying to get right and walking back into the church house. That’s what’s running people out the church right now as we speak.

His theology isn’t pristine but he’s not wrong either.

Sure. There is something to be said about the necessary consequences of salvation: that is, growth in holiness. And Paul has some advice about new believers not getting into leadership in the body of Christ too quickly (1 Timothy 3:6).

But then there’s also all of Jesus’ teachings and parables about religious know-it-alls and nitpickers who are so obsessed with pointing out the sins of their neighbors that they don’t even realize that they–themselves–are not entering the kingdom (Luke 18:9-14). Snoop’s words also remind other Christians not to be the proverbial “older brother” in Jesus’ Good Samaritan Parable.

The rap icon says that if the architects of the genre don’t have a problem with him reppin’ for the Lord then no one else should. “And if you do what’s happenin?” he asks rhetorically, but his body language says “You can catch these hands if you got’ sum’n say.”

At the end of the day, Snoop joins a long tradition of black artists who have muddied the boundaries between the sacred and the secular, including Sam Cooke, Al Green, and Ray Charles. But he also joins a long line of complicated biblical men: like the Apostle Paul who had been a terrorist before writing most of the New Testament, or King David–a man that God forbade from building the temple because he had too much blood on his hands (1 Chronicles 28:3).

As one of our writers, Mai Perkins, said in her coverage of Snoop’s album, “Bible of Love challenges Christians to check their judgments at the door. At the end of the day, whether you love or hate the idea of him making a gospel album, Snoop is praying for you.”

Ime said…
REPENTANCE is what God wants (1 Tim 2:4) and Mr "Snoop Doggy Dog" is welcome if he will REPENT and RENOUNCE what he has done to get to his fame and fortune. we are in the last days and the BIBLE warns of men who would come into the fold (Jude 4, Gal 2:4 etc). Yes this is the work of the Holy Spirit but it more than just singing songs with known gospel artists. Zacchaeus, the tax collector in the bible RESTITUTED his ways when he had an encounter with the Messiah. (Luke 19;2 - 10).The Apostle Paul who killed Christian went through "stuff" when he had an encounter with the Lord and made him "great in the hands of the Lord and the preaching of the gospel". You just don't sing a song with a few gospel artist and say "don't judge me" and expect to be accepted like that from those of us who know the dark covenants you took to get your fame and fortune.. Have you RENOUNCED them?? What of all those souls mislead..till date I know the effect of Snoops songs on my life (and my GENERATION) especially my early formative years..Yes..many want to "come back into the fold" but do not want to FULLY let go of their past..from these I say "FLEE" because even scripture says "the elect can be deceived"(Mat 24;24..Mark 13:22). But it is a "good thing" but as John the Baptist preached in the wilderness' Bring Forth Fruit Worthy of Repentance..(Luke 3: 8 and Mat 3:8)﻿
6 April 2018 at 02:51 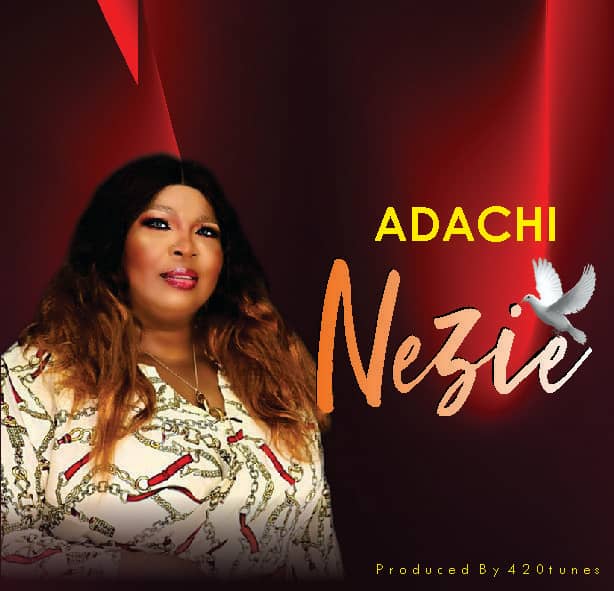 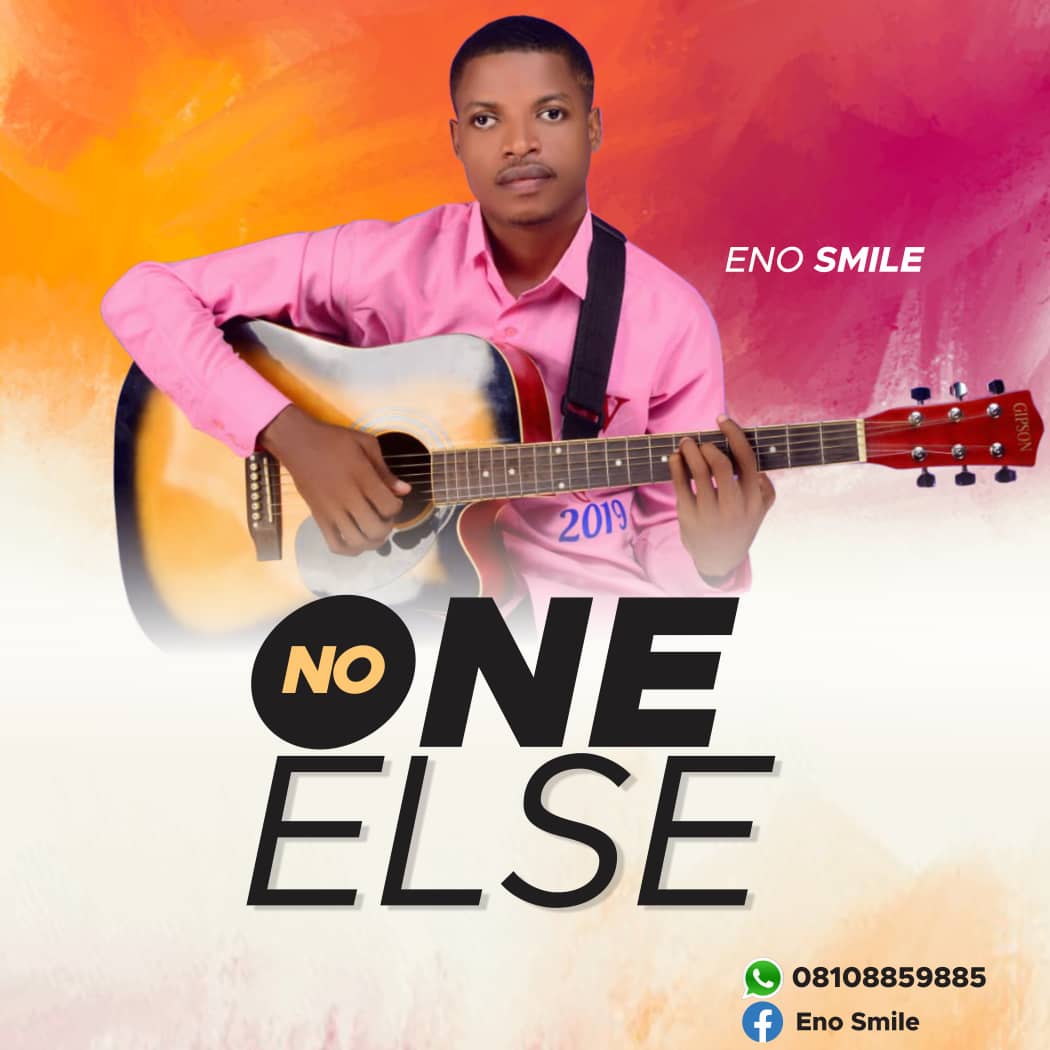