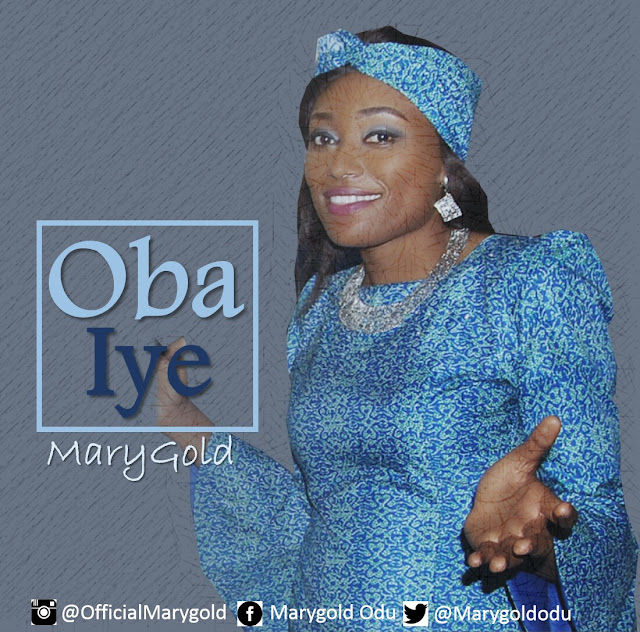 Marygold releases OBA IYE album. The album contains 7 track with an official video for each track

Odu Marygold Chioma is a sensational  praise Minister .she is also an inspirational  songwriter.she hails from imo state. And she loves singing in  different  languages especially yoruba  language. She uses languages  to express herself to God.

She started  singing  from a tender age and now she has  made it a mandate to sing for God.'The Lord inhabits in the praise of his people '.And most of all she is a born again Christian  and she loves God.And people  loves her too

- She Was born on the
1984 OCTOBER 13
- She hails from IMO State Nigeria,
- She was born and raised IN LAGOS NIGERIA
- Marygold is a member of EMPOWERED TO CHANGE  MINISTRY Church,
- She is a Graduated of _INTERGITY TOP STARS MUSIC  SCHOOL
- She is also an entrepreneur outside Music