American Church Pays Off Over $10 Million Medical Debt For 4,229 Families 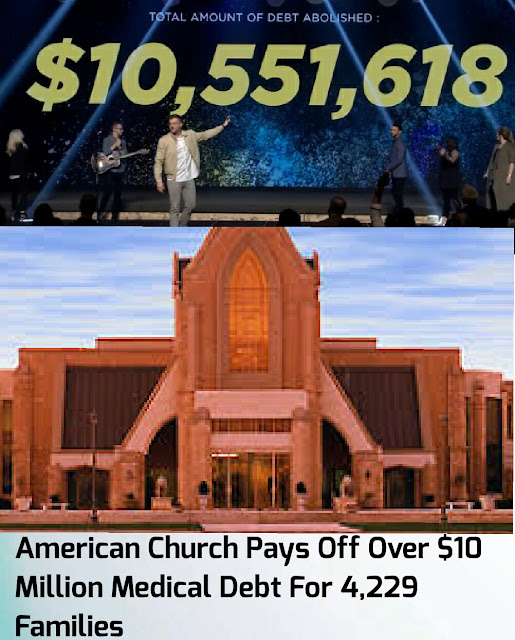 A Texas megachurch has blessed more than 4,000 families within a 20-mile radius of each of its five campuses this Easter by paying off their medical debt totaling more than $10.5 million.

Stephen Hayes, senior pastor of Covenant Church based in Carrollton, announced during his Easter Sunday sermon that thanks to generous giving by church members, the church had enough extra funds to donate $100,000 to an organization that purchases medical debt for pennies on the dollar and forgives individuals and families of their debt.

Hayes explained that in years past, the church had spent upwards of $100,000 to promote Easter services through radio, TV commercials, billboards and mailers. The pastor said that a billboard alone costs about $20,000 to $30,000 per month.

However, this year Covenant Church took a different approach to how it spent the $100,000 it would normally spend on Easter advertisements.

"What if we bought up some of this medical debt and write on the letters, 'We are Covenant Church and we are local in this area and we can serve you in any way and we would love to be your church. But even if we don't get to meet you, just know that God loves you,'" Hayes said.

Hayes said that the church donated $100,000 to an organization called RIP Medical Debt.

However, there weren't enough veterans in the area to use up the entire $50,000.

"Right now, there is no veteran in our radius where we minister that will have [medical] debt from this day forward," Hayes said, adding that many of them suffered injuries caused by war. "It is already paid. Really cool."

Hayes said 4,229 families in the area will receive letters informing them that their medical debt has been paid off.

Hayes reminded the crowd that they, too, have received similar letters, referring to what is written in John 19:30 when Jesus was on the cross and said, 'It is finished.'"

"That is your letter in the mail," Hayes said. "If you can imagine what those people this week will be feeling when they receive the letter you sent them saying their debt is paid. I prayed 100-fold that [is how] you would feel in reading the letter He wrote to you in the book of John 19:30. ... Hey, your debt of sin is paid. You are covered. He wrote a letter to us too. How do we not respond when we see the letter and understand what it means? How do I not want to send letters to others and say, 'Guess what? I received it, would you consider receiving it?'"

Hayes knows firsthand what it's like to be riddled with medical debt. According to NBC-DFW, Hayes was hit by a car when he was 17, and spent 12 days in intensive care. His family was aided in paying off the medical bills by his church family. 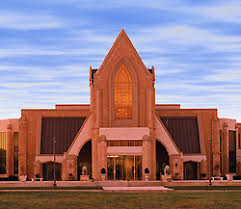 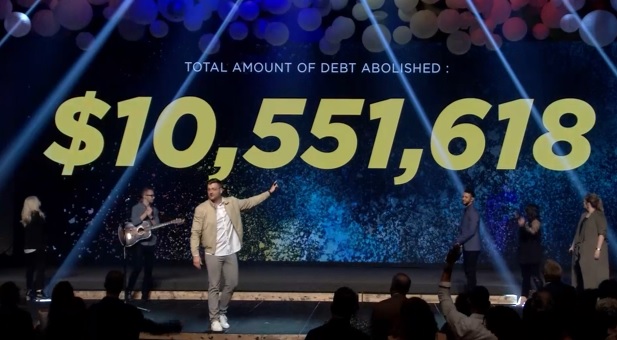 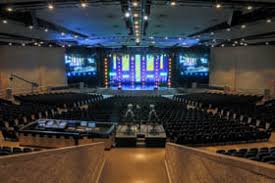